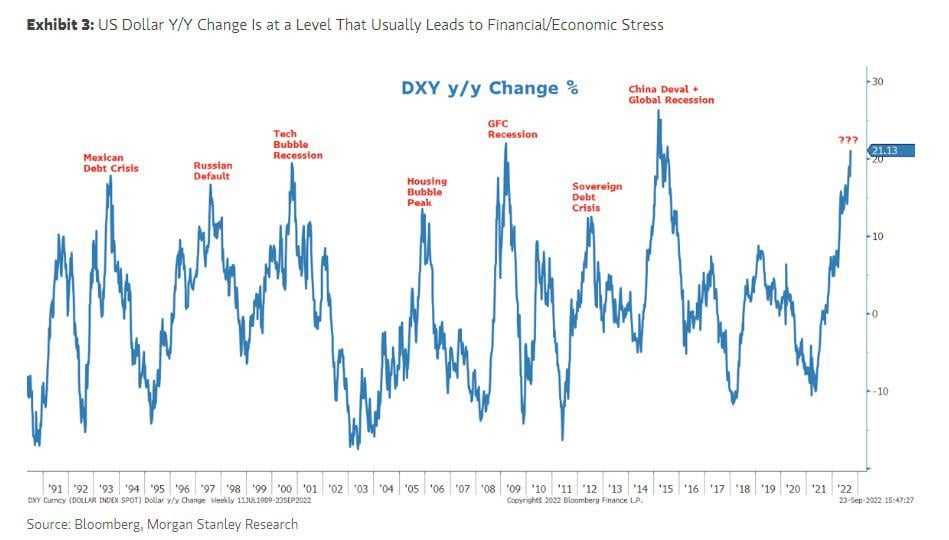 The Fed is still talking about whether we have a recession or not.

5. Stocks off to 4th worst year ever

The Fed destroyed the economy.

US leading indicators has been great at predicting recessions in the last. This is the third negative print we’ve had so far 👇 pic.twitter.com/XN0TVxUfaE

US lumber prices are falling as the housing market comes under pressure.

🇺🇸 US manufacturing sentiment vs the 30y mortgage rate

Pipelines, markets, economies, everything is getting blown up up these days, almost as if Trump had a point when he said "they are not sending their best". 🙃t.co/1AcyRs2lMz pic.twitter.com/psZo7MaYWm

BULLARD: THERE IS RECESSION RISK

See also  Ghana's government is working on a new policy where gold rather than U.S. dollar reserves will be used to buy oil products <-- gold standard coming?
Trending:
See also  How Does it Feel to be an Ukrainian 8 Years After the US Sponsored Maidan Coup?
Views: 106