If U.C. Berkeley does not allow free speech and practices violence on innocent people with a different point of view – NO FEDERAL FUNDS?

Berkeley does not appear to be a safe space for free speech. #miloatcal t.co/nURg5RHgT1

So instead of a speech to 200 people, you gave #Milo & his message national media coverage to millions of viewers. Well done, idiots. 😄 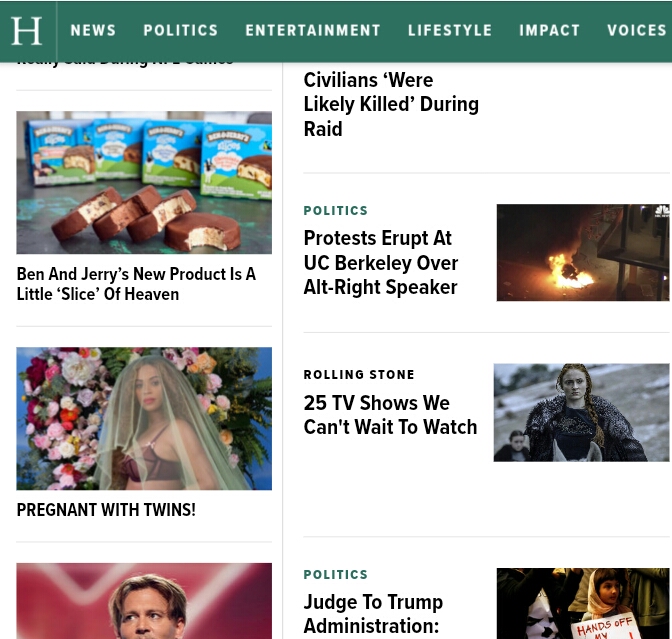 Alex Soros is a Ph.D candidate at… You guessed it! UC Berkeley… See also  Trump is telling dinner guests he will definitely run in 2024 despite public coyness, report says
See also  New York Times "journalist" who called all Trump supporters "enemies of the state" turned out to be a CCP Operative
1,103 views

4 thoughts on “Donald Trump: If U.C. Berkeley does not allow free speech and practices violence on innocent people with a different point of view – NO FEDERAL FUNDS?”