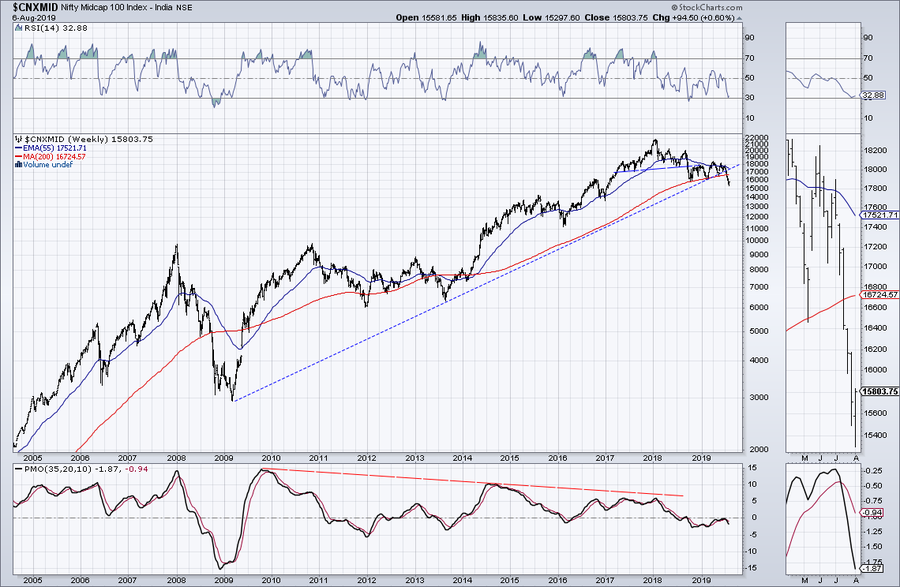 Forget China, The Fed Has A Much Bigger Problem On Its Hands

The Fed may have launched its first easing cycle since 2007 and liquidity-sapping quantitative tightening may finally be over, but Powell may have a much bigger problem on his hands – one which has nothing to do with China, and everything to do with a dramatic drain of liquidity in the market over the next two months.

We first hinted at this last week when we noted that as part of the recently completed debt ceiling deal, instead of taking its time in replenishing the cash balance (green line in the chart below), the US Treasury will scramble to rebuild its cash balance up to $350 billion, from today’s level of $133 billion (gray line), a process which as we said last Wednesday will “significantly tighten up liquidity in the banking system and potentially result in turmoil in funding and money markets as the world is flooded with an issuance of T-Bills” as the Treasury seeks to fill the $217 billion cash hole, which will lead to a substantial liquidity withdrawal from the broader financial system as shown in the following Nordea chart.

The problem, in a nutshell, is that traditionally such a rapid liquidity withdrawal leads to weaker risk appetite, a far stronger USD and lower treasury yields, while widening the LIBOR/OIS spread and further depressing the already negative EURUSD cross-currency basis.

While we cautioned about all this last week (even before the FOMC announcement), it appears that our appreciation of just how severe this problem may be for the Fed and capital markets was overly optimistic, because according to a new analysis by Bank of America’s Mark Cabana, the Fed may have no choice but to resume Quantitative Easing and start expanding its balance sheet again – potentially as early as 4Q – in order ease funding pressures expected during the coming wave of Treasury supply. 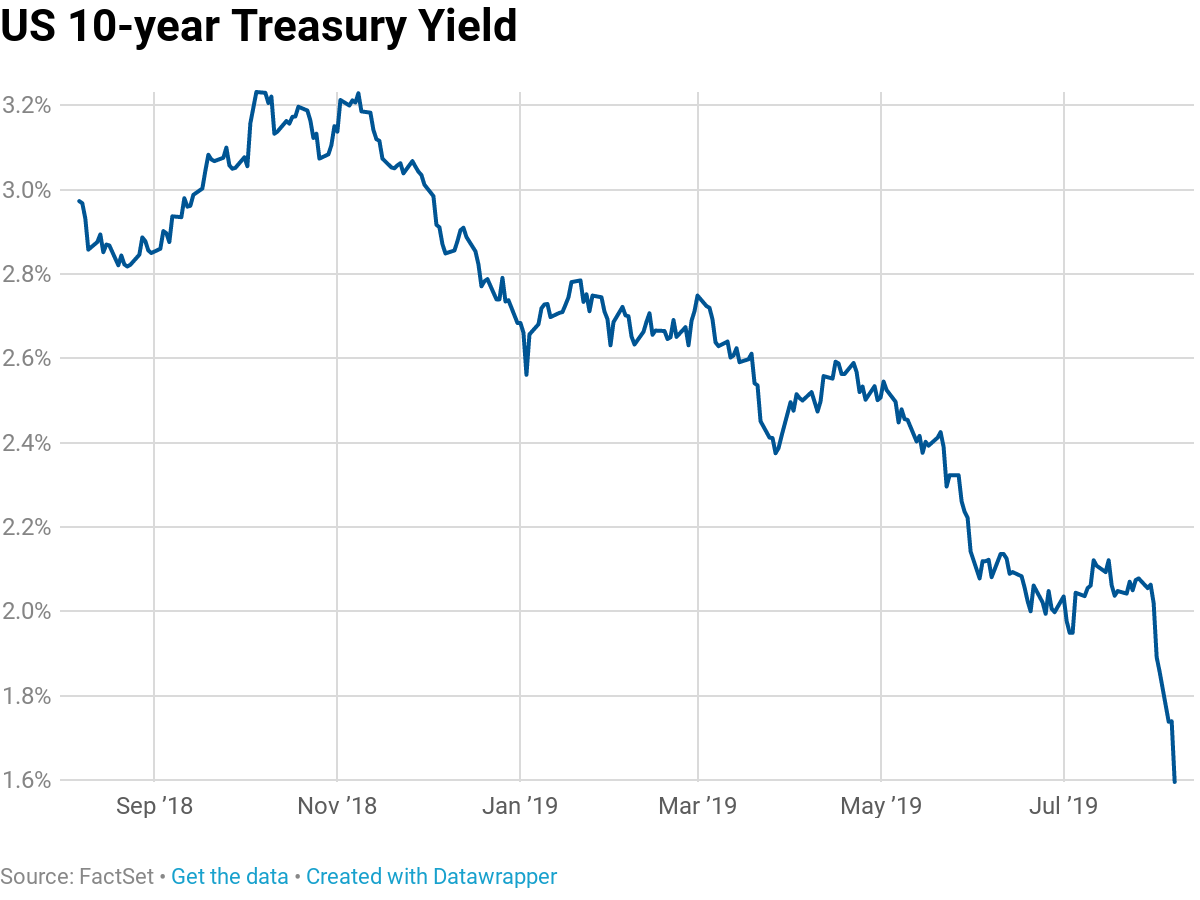 After years of meetings and shareholder resolutions, some funds are starting to simply divest from coal and oil stocks.

Earlier this year, one of Meryam Omi’s deputies at Legal & General Investment Management sat down with board members and managers from Exxon Mobil Corp. to discuss how the oil giant could address climate change. LGIM, which manages about $1.3 trillion, is one of Exxon’s top 20 shareholders.

The Exxon delegation listened, but it didn’t accept the suggestions, says Omi, LGIM’s head of sustainability and responsible investment strategy. Around the same time, Exxon persuaded the U.S. Securities and Exchange Commission to block a shareholder resolution that pushed the oil giant to do more to address climate risks.

So, in June, London-based LGIM announced that it had dumped about $300 million worth of its Exxon shares and would use its remaining stake to vote against the reappointment of Exxon Chairman and Chief Executive Officer Darren Woods. “There’s got to be an escalation,” Omi says.

The Chinese economy is crumbling. It’s just not the powerhouse it was 20 years ago,” White House economy advisor Larry Kudlow tells CNBC.

China’s economy reportedly grew at its slowest rate in at least 27 years.