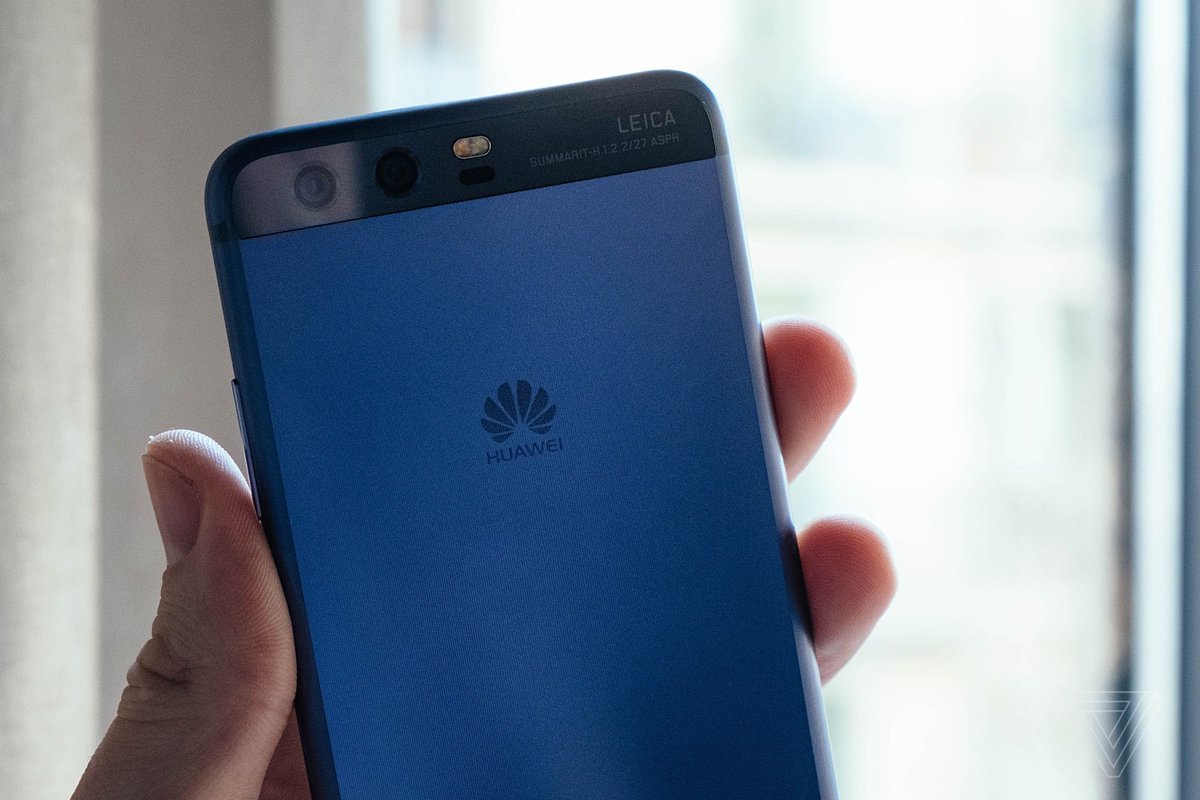 The heads of six major US intelligence agencies have warned that American citizens shouldn’t use products and services made by Chinese tech giants Huawei and ZTE.
The US intelligence community has long been wary of Huawei, which was founded by a former engineer in China’s People’s Liberation Army and has been described by US politicians as “effectively an arm of the Chinese government.”
These Chinese government phones provide “the capacity to maliciously modify or steal information. And it provides the capacity to conduct undetected espionage.”
www.theverge.com/2018/2/14/17011…hief-fears
More than 700 million Android smartphones, some of which were used in the U.S., carried hidden software that enabled surveillance by tracking user’s movements and communications, a Virginia-based team of security researchers found.
The firmware, discovered by Kryptowire, was reportedly authored by Chinese startup Shanghai Adups Technology Company. It was largely discovered on disposable and prepaid phones made overseas. An undisclosed Chinese manufacturing company is believed to have paid for Adups’ work.
The malicious software was so well hidden that it was nearly impossible to detect, researchers told CyberScoop. It remains unclear whether this backdoor was designed to siphon data as part of an espionage operation or if the perpetrators wanted to indiscriminately collect bulk data for business-related purposes.
www.cyberscoop.com/android-malwa…-products/

4 thoughts on “Don’t use Huawei phones, say heads of FBI, CIA, and NSA”