According to the renowned doctor Robert Epstein who studied Google bias for years he said that Google bias could sway minimum 15 million votes. That would be just Google search results. Not including YouTube Facebook Twitter and the mass amount of fake news 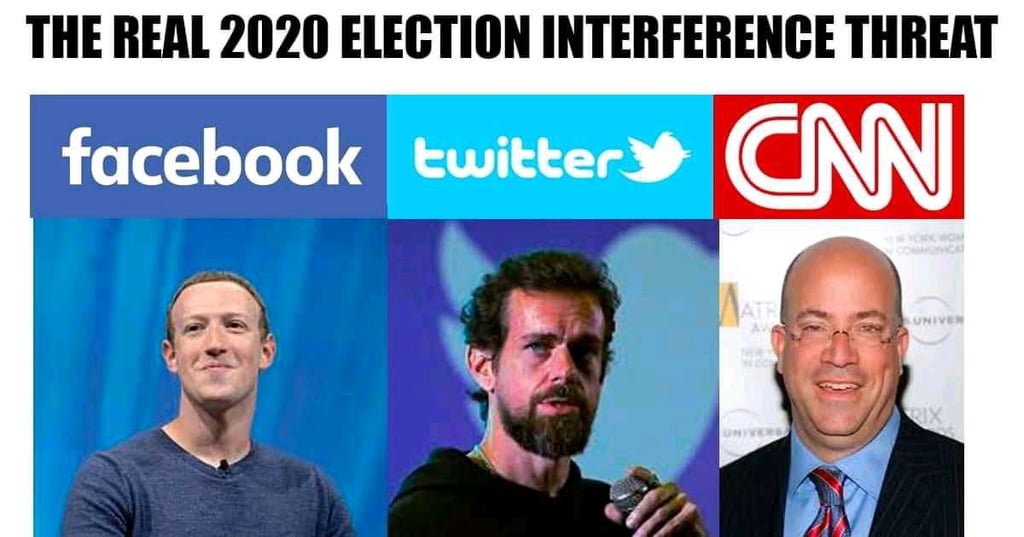 I think its worse than just the elections. I’m honestly not even too concerned who wins that. It’s more about the minds of the people being easily swayed on a number of crucial issues – political, social, psychological, medical…everything. Google has the power to do that and more.

I’ve made a thread recently that discussed how YouTube has freely admitted manipulating results on certain search keywords and how it has been raising “authoritative” voices and putting them in the top search results (basically those they deem authoritative of course, like FOX News and CNN – those two and more being literally what they mention in their blog post). Google, who owns YouTube, is most likely doing the same.

The only way to combat this is to spread awareness on what Google is doing, how its manipulating its results and how to use alternative search engines (like DuckDuckGo or Ecosia) and why people should absolutely be using them.