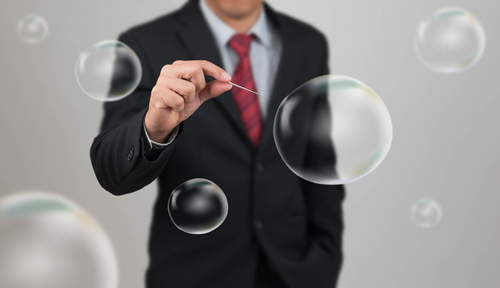 QUESTION: I work in the construction industry in Phoenix Arizona and there has been a boom in new construction for apartments, condos massive housing tracts and all of the retail that follows this.
When I read about your worldwide property crash forecast the economic forecast for growth in our market is that that there is no end in sight for the next 6-8 years.
Are these guys whistling past the graveyard??
Thanks and keep up the good work!

ANSWER: There are 8 states without an income tax (Alaska, Florida, Nevada, South Dakota, Texas, Washington, Wyoming, and Tennessee). You are in one of them that is receiving NETpopulation growth. There are herds migrating there from California. Now that said, the real estate market will have an undying bid in those states, but that will be specific to particular regions within the state. However, the trend that will cap the real estate is clearly interest rates and banks. The greater the decline in confidence in government, the less likely it will be to find long-term mortgages. The 30-year fixed rates mortgage will eventually vanish.

During the Great Depression, real estate collapsed to 10% for there was no money available for loans whatsoever. On June 13, 1933, President Roosevelt signed the Home Owners’ Loan Act into law thereby creating the 30-year mortgage to try to give people time to buy a home that they otherwise could not afford without having the cash. This is the 86-year cycle due here in 2019. This really implies that we may see a Directional Change whereby the confidence in the future will start to decline because of political instability. Of course, we can now count on Alexandria Ocasio-Cortez to scream about taxing the rich and their property. The Democrats WILL look into creating a major tax increases and this will seriously harm the economy. We will see a collapse in capital investment resulting in money for 30-year mortgages drying up.

Hence, they always say there is no end in sight to all booms. We should still see 2019 provide a peak in new construction as capital becomes scarce to fund such projects.