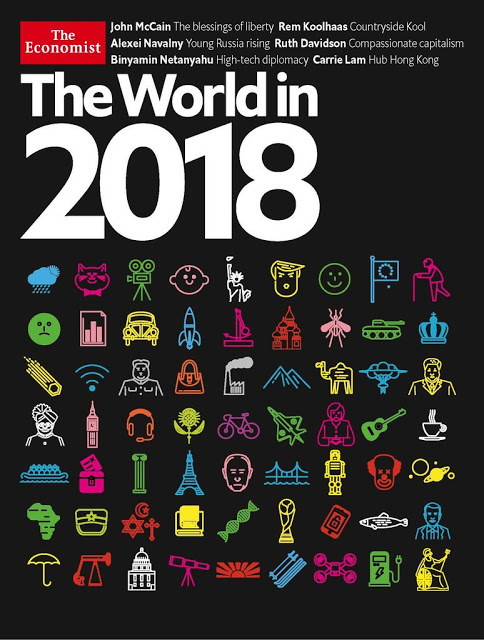 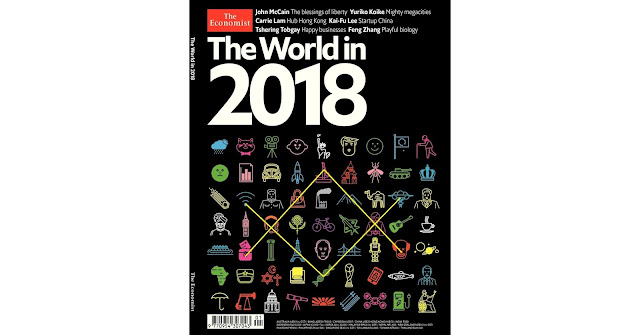 1. Note the pendulum swing (Trend shift)
2. The mountains I have I’d as Mt Ararat and little Ararat but they also resemble a stock chart with 2 crashes. Corresponding date for their position, 9-12 June 2018.

3. Note the Kremlin just prior (the 5-8 June2018 position) www.zerohedge.com/news/2018-05-24/russia-finance-minister-we-are-ready-ditch-dollar-favor-euro

READ  Is This the Beginning of the End for the Bubble Economy?

4. Merkel with the triangle (Elite Illuminati sign) as the Masonic Compass continues. Germany IS the Euro!  It is the economic engine of Europe.

28 Sivan 1656 – 2105 B.C.E.:
The 40 day rain period during the mabul came to an end, according to Rav Yehoshua, (Rosh Hashana 11).
www.torahtots.com/timecapsule/thismonth/sivan.htm#28
Bilderberg is also meeting 7-10 June 2018 in Turin Italy
americanfreepress.net/bilderberg-group-reveals-2018-meeting-date-location/
READ  Stock Market Crash Coming: Investors Fueled The Bubble, But The Fed Will Burst It
802 views