Everything comes with a price tag. Yes, the weather and air quality, too! Research led by NCAR (National Center for Atmospheric Research, states that every sector of economies such as agriculture, manufacturing, and finance is very sensitive to the changes in weather. 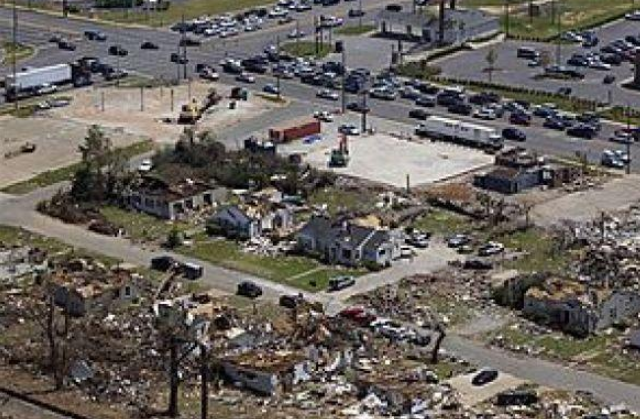 Even a minor change in the atmosphere plays the major role in the American Economy. “It is obvious that the economy is not weatherproof,” said Jeffrey Lazo, an NCAR scientist.

Changes in weather impact the economy at every stage: national, state and local. In the local economy, various business decisions get influenced by the weather like when to shingle roofs or pour concrete in the construction projects, or when to harvest or plant, or predicting the peak demand of gas for house heating or electricity.

Weather plays an important role in every aspect of the economy starting right from travel to commerce. Weather, especially the air quality impacts demand and supply of various sectors of the economy in complicated ways.

Ken Reeves, a Senior Meteorologist Expert from AccuWeather says,” Our Economy can be both helped and hurt by weather.” “Leaving aside personal destruction which happens during extreme weather conditions” Reeves added, “intense weather conditions lead to higher damage costs, yet the suppliers and contractors benefit from repairing damage and providing materials for repairing the damage.

There is a number of examples, which exemplify two-sided effect of weather on the American Economy.

For instance, a snowstorm can negatively derange the economy by driving the heating up and removal costs of snow; while boosting our economy through the increased presence at snowmobile resorts and ski. A lengthen dry spell affects the agriculture negatively, while has a positive effect on constructional projects as it helps them to stay on the schedule.

Weather seems to affect the economy by impacting both demand and supply of products and services of specific industries as mentioned earlier. For example, consider ice fishing industries where the good seasons fixated on a total number of days of ice on lakes. Thus, a warm winter creates a negative impact on this sector of the economy by reducing the supply of the ice of the good lake.

Even the air-quality has an impact on the U.S. economy. Multiple studies state that people place “readiness to pay” or economic worth for better visibility. Ecosystems in the national park areas provide people with services like cleaner air hence better air quality, outdoor fun experiences and nutrient cycling which are vital for human well-being and health.

Another instance is the heat wave. Demand for the electricity goes high as people start to use air-conditioners. Although, sales of air-conditioner, fans, and tickets of the water park goes up.

Per research led by the NCAR scientists, an influence of daily weather imbalance on economy cost about 3.4% of the entire American GDP (gross domestic product).

Overall, variations in precipitation had a greater effect on the economy than the temperature!