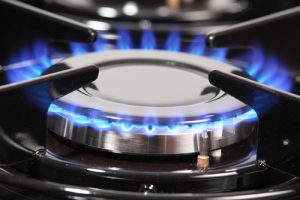 COMMENT: Regarding: California Economy Declining Significantly
In the Netherlands (Europe) the same. Gas not allowed for new homes. Now new homes are more than €50000 more expensive (not the same climate as California). Existing homes will also be forced from gas to alternatives by 2030 which the government will try to enforce with sneaky planned laws ( which the common people not have noticed yet )

REPLY: Natural gas is the cleanest fuel and it is cheap. It is really amazing how these environmentalists want to force people into electricity, and then come up with a way to block that somehow. This is all about stopping population growth. What’s next? Are they going to support wars to create genocide to save the planet?