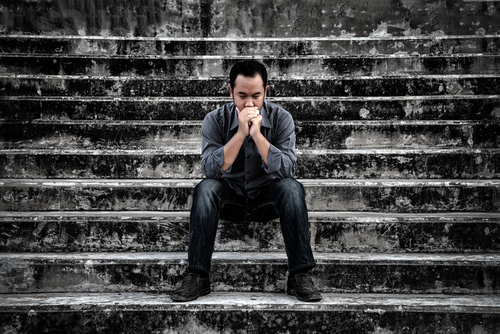 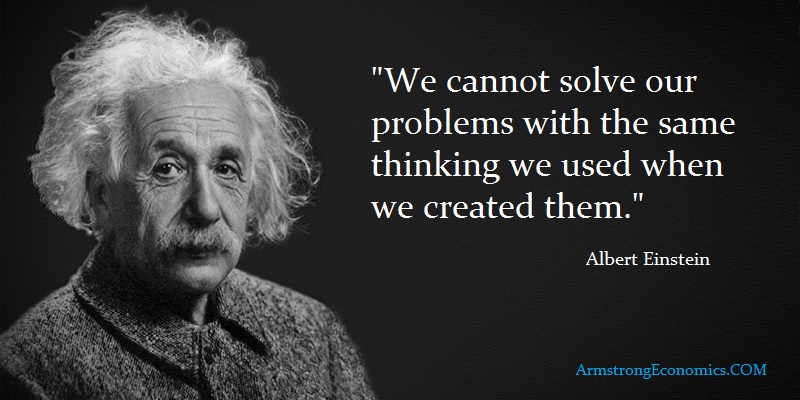 The latest data from Euro Stat for September 2018 demonstrates the complete failure of the ECB and its Quantitative Easing. The Euro area (EA19) seasonally-adjusted unemployment rate came in at 8.1% in September 2018, which was down slightly from the year/year perspective of about 8.9%. This above all proves that the entire theory of the Quantity of Money is bogus. It also demonstrates that the Austerity Policy of Europe has caused unbelievable social damage resulting in what is being called the Lost Generation with unemployment among the youth reach 60% in Southern Europe.

Without a COMPLETE rejection of Austerity and a COMPLETE overhaul of the European Union structure, there is absolutely NO HOPE what so ever of Europe coming out of the death spiral. This will only get worse as politicians, with ZERO experience in trading markets, will debate and refuse to accept responsibility for their actions. Then you opened the doors to refugees when unemployment is at a serious high? And you wonder why there will be civil unrest and backlash against migrants?

As Einstein pointed out, you cannot possibly solve our problems with the very same thinking process that was used to create them.