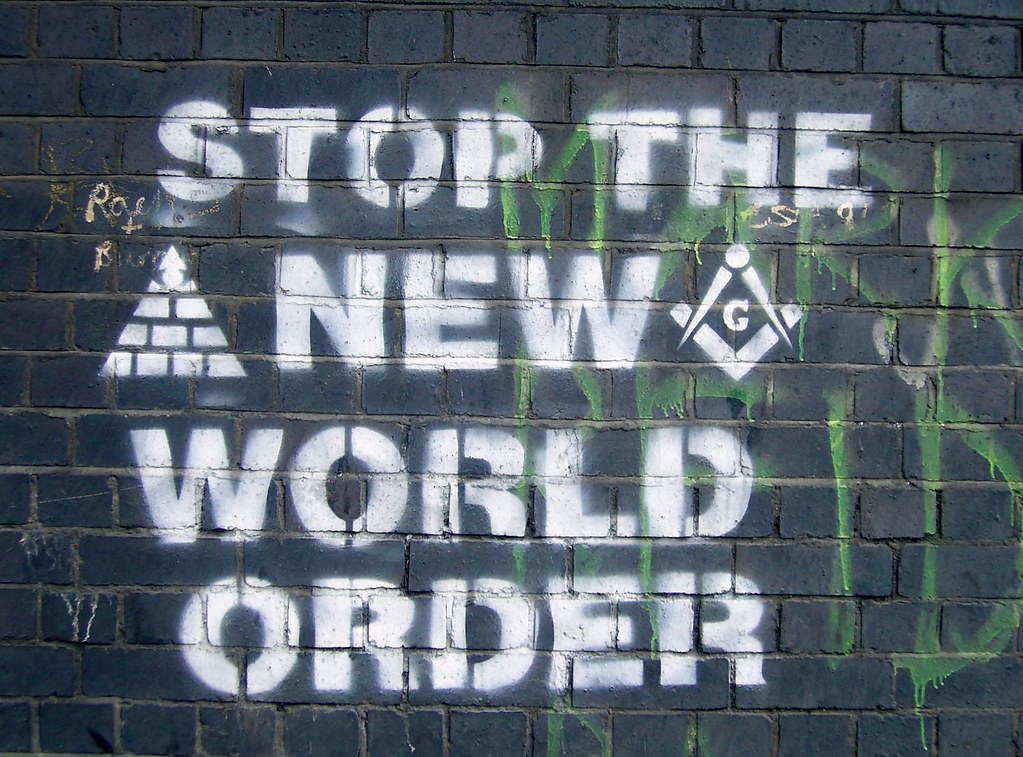 Never before has such political upheaval taken place on the European continent without actual warfare taking place. Insurgent parties of all stripes are gaining seats and winning elections, and what’s the one overarching factor? Anti-Globalization.
Whether their own particular form of fight back against Globalization comes as anti-mass immigration or anti-EU fervor, they are taking a stand against the globalist machinations that have sought to undermine nation state democracy.
In the Czech Republic, the national election has just been won by ANO (Yes) Party under the helm of Andrej Babis who is often described as the “Czech Trump.” With 30% of the vote, his party will be looking to make the coalition government with other parties who have a similar agenda. ANO campaigned on stopping enforced mass-immigration and stopping the spread of EU Federalism, the other “winning” parties were of the same beliefs.
Austria’s newly elected leader, 31-year-old Sebastian Kurz, who swept to power just last week has been tasked with forming the next government. He is a confirmed Eurosceptic and has begun talks with a range of parties including those that are regarded as on the right (but not far right) of the political spectrum
And, of course, in Germany, the Alternative for Germany (AfD) has just won over 90 seats in the Bundestag causing a major loss of face for both Angela Merkel and her backers in the European Parliament.
Then there is the Brexit referendum. What in recent days appeared to be a faltering and betrayed vote after Prime Minister Theresa May’s awful mishandling of the negotiations has taken a turn now that the EU is forced to deal with a continent in revolt against it.
It is a mistake to assume that there is a “rise of the right” in Europe. There is a drastic leaning to the left. This allows those on the “progressive” side to claim that opposition to them is “far right.” But the reality is that there has been a major shift and that the rightist parties were centrist…And haven’t actually moved!
What is more astounding (although not talked about much) is that this is (except in the case of Brexit) a young person’s movement. They can see little light in the future, and are looking for ways to break the hegemony.
These are the sounds of Liberty returning that you hear. The deafening roar is hope breaking free and the people rising against their secretive masters.

32 thoughts on “European Spring – The Taking Back of Europe”