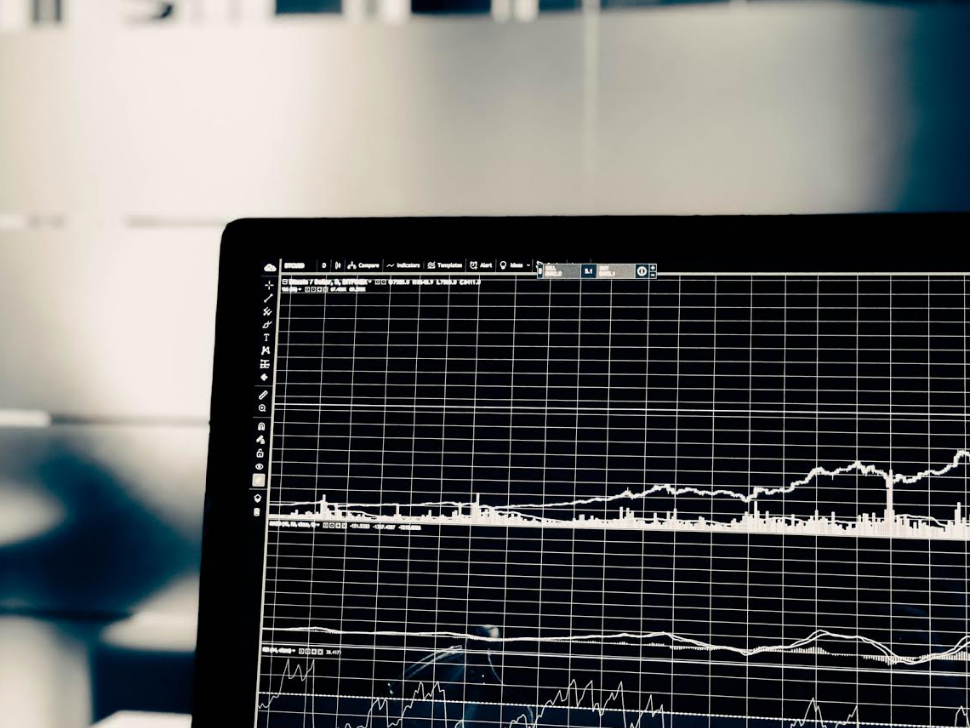 European stocks are back on the rise and have started to climb back to where they once were, which has started to make them look incredibly attractive for investors all around the world.

Whilst Asian and American stocks had managed to bounce back in an exciting fashion, there is certainly plenty of potential for a number of the European stocks that are currently circulating to become rather attractive propositions, as well.

As a result of what has been happening in the investment market, there are a number of different European stocks that are certainly worth following throughout the 3rd quarter of 2021. Take a look at which companies could be potentially great options.

The Kindred Group is one of the largest gambling companies in the world, an online operator that has 9 huge brands working under their name. These include companies such as Unibet, Maria Casino and 32Red.

The iGaming industry is one of the fastest-growing industries at the moment and one that has seen an increase in growth that almost no other business sector in the world has ever been able to experience over the last few years. With the continued introduction of new technologies and innovations becoming available, there is plenty of scope for investment opportunities available. Indeed, the Kindred Group has shown incredible numbers recently, as they have been able to achieve a growth of 95.93% in the last six months; further highlighting the overall investment potential.

Furthermore, the fact that emerging markets have since allowed companies such as Unibet Indiana to be formed in the United States of America will only provide further investment opportunities, whilst other states in the nation continue to make movements to allow iGaming activities to take place within their borders as the months and years pass by.

See also  Felder Report: Why The Bear Market In Stocks May Only Be Halfway Through

According to the UBS Group, Alstom (ALO.France) could be a perfect opportunity for those looking to invest in an European stock in Q3 2021, as the company is the second-largest rail builder in the world, behind China’s CRRC (1766.Hong Kong).

The company recently bought out one of their rivals (Bombardier Transportation), thus making them the second-largest company in the industry, and with their orders continuing to grow at around 10% per year, there is plenty of potential. The company also has favorable exposure, with companies in the US and Europe all using them.

German telecommunications company, Deutsche Telekom (DTE.Germany) is another company that needs to be followed in Q3 2021 as the European technological firm is planning to make impressive changes to the country in the near future.

The company – who are believed to be valued at €79 billion – have plans to provide all German homes with high-speed fiber internet connections in the next 10 years, which will then allow them to charge their customers more for their services.

The company is expected to continue to increase their revenues despite the spending on infrastructure, with a further €3.7 billion expected to be raised in 2022 and owns a huge stake in US telecommunications firm, T-Mobile US (TMUS) as well.

Whilst international air travel is something that is a little precarious at the moment, there is still the potential that the industry will boom again and provide investors with huge returns in the near future, such as Q3 2021.

The International Consolidated Airlines Group (IAG.UK) could be a European stock worth taking a look at, as it has a number of popular airlines that are a part of the group (British Airways, Spain’s Iberia and Ireland’s Aer Lingus) and has a strong presence within the UK amongst travelers within the country.

With a number of flight paths continuing to re-open and a number of attractive propositions potentially available to try and take advantage of, investors may not have a better chance of getting involved with these kinds of European stocks anytime after Q3 2021. Indeed, with many of the countries within Europe being in close proximity to each other, the skies could be full of airplanes in the very near future!