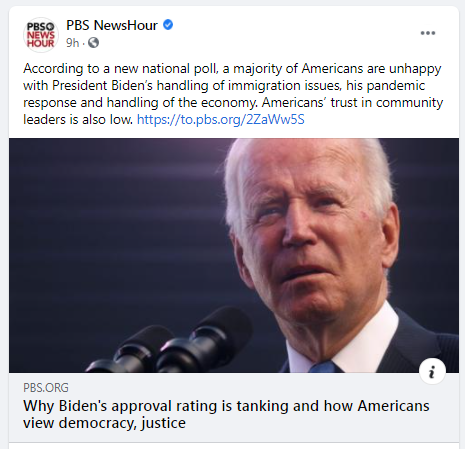 He also only gets 36 percent approval with the economy. And as the economy goes, so goes the president’s standing. So it’s no surprise that that number, at 36, is almost exactly what his overall numbers are for approval.

WELL, THEY’RE RIGHT: Growing majority say Biden not ‘up to the job.’

See also  Joe Biden: "This new 'African Ban,' is designed to make it harder for black and brown people to immigrate to the United States."

Supply chain crisis not seen since WWII when ‘there were submarines sinking commercial traders’ will bring retail DISASTER for Christmas: Resellers jack up toy costs by as much as 400% as goods fly off shelves and freight remains stranded 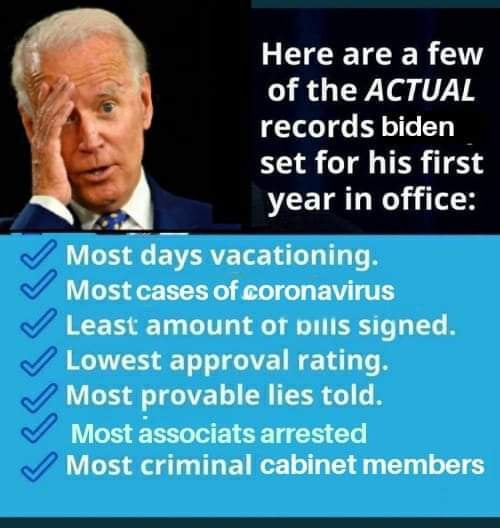