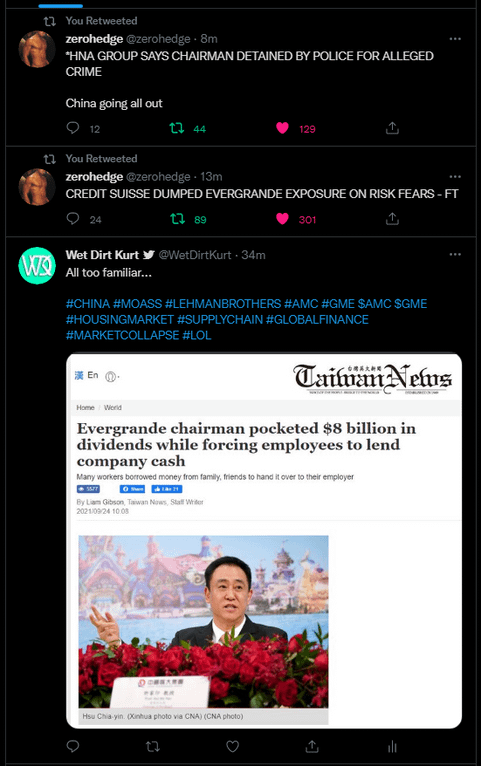 The company’s chairman has received US$8 billion from cash dividends since Evergrande’s 2009 IPO on the Hong Kong Stock Exchange, according to a Forbes report. Meanwhile, the property developer’s total liabilities increased every year since it went public, according to its annual reports, but it paid out a dividend to Hsu every year except 2016.

See also  Trudeau Sends Billions in Foreign Aid , While many Canadians are struggling and many communities still don’t have clean drinking water

Evergrande pushed China’s housing market to the brink of disaster when it warned banks that it would be unable to make its debt payments due this month. The company still owes an estimated 1.6 million incomplete apartments to buyers who have already made down payments.