vol indexes remain elevated. could this be the sign of a major directional shift for US markets? pic.twitter.com/dUHkzgW7h9

We must warn, if the pivot 2,536 is violated in a downside break, then the next tranche of techincal overhead will unlock forcing a downside imbalance to 2,361. pic.twitter.com/MWEX0RP6bQ

IMHO tariffs has mainly been a noisey cover story for Feds doing QT.
However 50billion seems pretty fuckin aggressive and significant next to the previous tarrif implications that were only in the millions t.co/aFhg50v8HL@StockBoardAsset @anilvohra69 @OccupyWisdom pic.twitter.com/hWNTIb1NS2 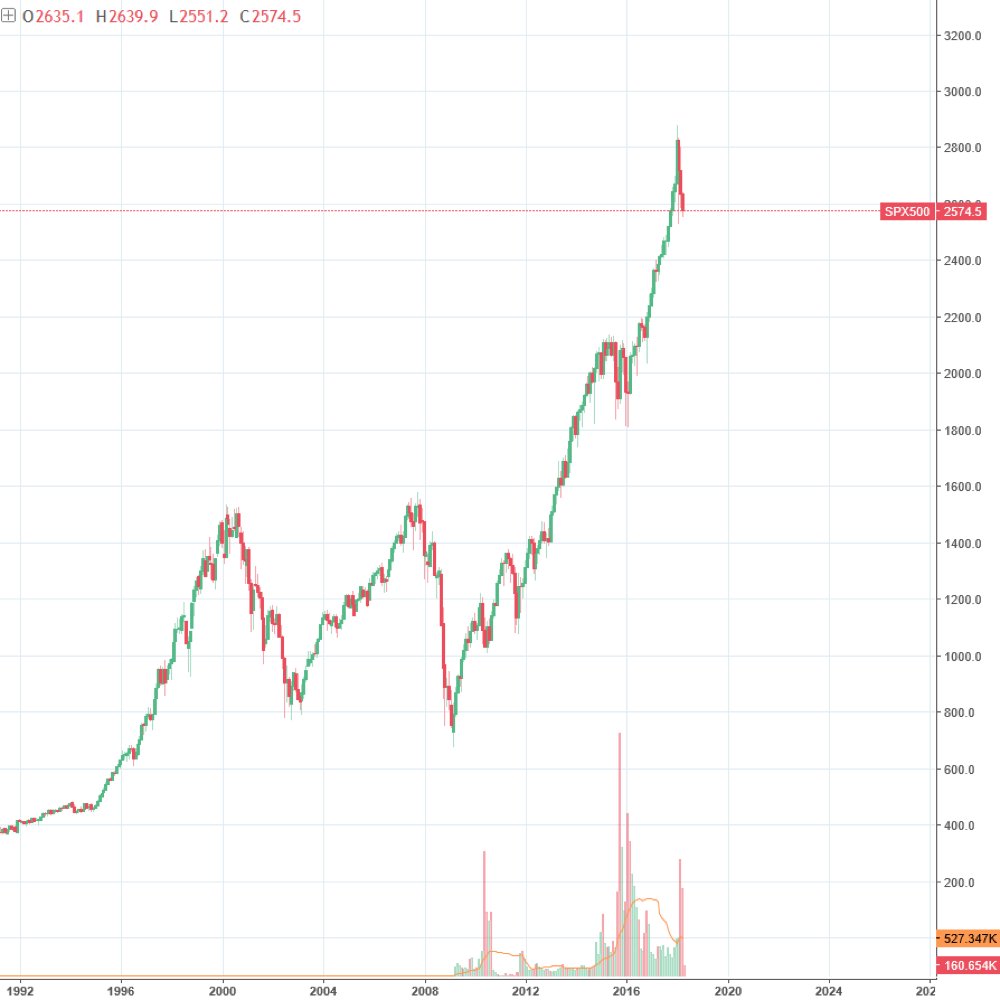 Spending on U.S. general purpose credit cards surged 9.4 percent last year, to $3.5 trillion, according to industry newsletter Nilson Report. Card delinquencies are also rising. U.S. household debt climbed in the fourth quarter at the fastest pace since 2007, according to the Federal Reserve.

everything is awesome. Just don't look at this chart pic.twitter.com/uyz2MMal7I

Instead of inflation, Japan’s extremely tight labor markets are translating into reduced-quality services for consumers. The US is starting to experience this trend as well.