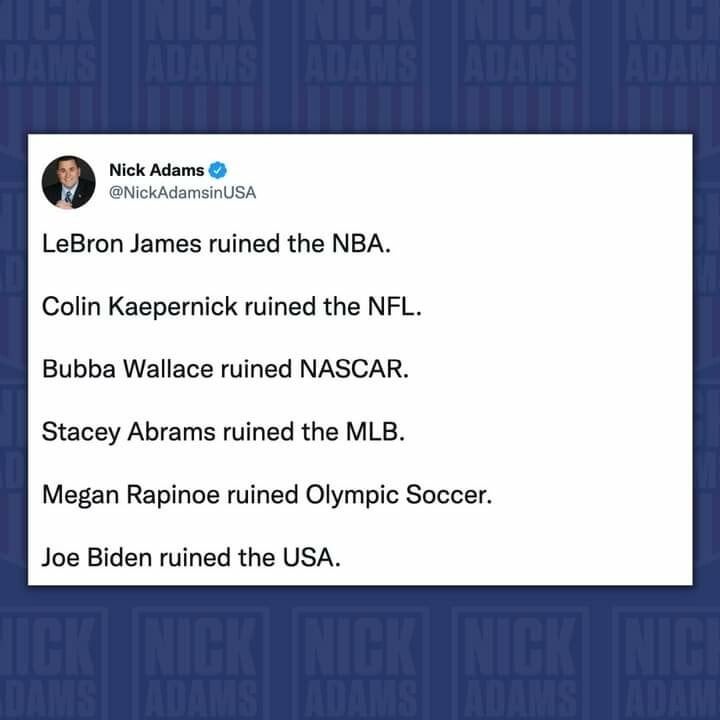 NAVY TRAINING GOES WOKE: Boot camp to include classes on suicide prevention, hazing, racism and sexual assault after numerous crisis over past number of years.

See also  Everything the MSM promised Trump would bring, delivered by Biden...
See also  Trump just MURDERED the media narrative that there's tension between him and Gov. DeSantis by calling it "TOTALLY FAKE NEWS"
868 views