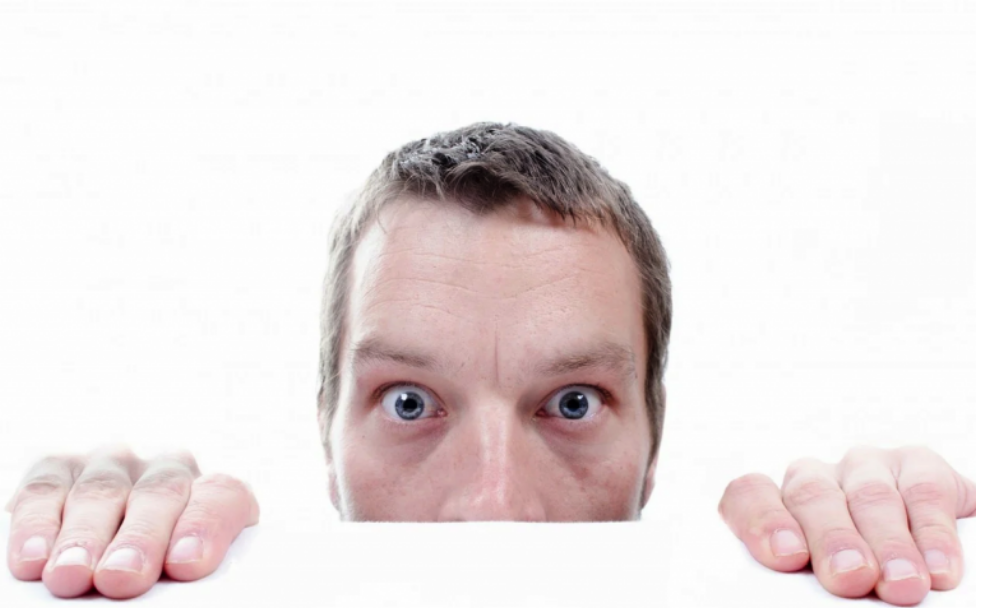 The term “return to normal” is being thrown around a lot these days, but will things ever truly return to the way that they were before the pandemic came along?  I don’t think so.  From an economic standpoint, an extraordinary amount of lasting damage has been done over the past two years.  A seemingly endless list of major problems has thrown thousands upon thousands of critical supply chains into a complete and utter state of chaos, and this has resulted in some very painful shortages.  For quite a while, the mainstream media kept insisting that the shortages would soon be gone, but now they are being forced to admit the truth.  If you can believe it, NPR has even published a major story about the growing shortages in this country…

No, you’re not imagining it. Some grocery store shelves are bare again, conjuring bad memories of spring 2020 for many.

Social media is rife with images of empty supermarket aisles and signs explaining the lack of available food and other items. Stores such as Aldi have apologized to customers for the shortages.

Nobody in the mainstream media ever imagined that the shortages would last this long.

For certain items such as computer chips, the duration of the shortages is now approaching two full years.

Of course fear of Omicron has made things even worse, and one expert interviewed by NPR suggested that supermarkets in the U.S. are now facing a “perfect storm”…

Isn’t it strange how that term just seems to keep popping up all over the place?

One of the major issues that supermarkets on the east coast are currently facing is greatly increased shipping costs.

Growers of perishable produce across the West Coast are paying nearly triple pre-pandemic trucking rates to ship things like lettuce and berries before they spoil. Shay Myers, CEO of Owyhee Produce, which grows onions, watermelons and asparagus along the border of Idaho and Oregon, said he has been holding off shipping onions to retail distributors until freight costs go down.

Myers said transportation disruptions in the last three weeks, caused by a lack of truck drivers and recent highway-blocking storms, have led to a doubling of freight costs for fruit and vegetable producers, on top of already-elevated pandemic prices. “We typically will ship, East Coast to West Coast – we used to do it for about $7,000,” he said. “Today it’s somewhere between $18,000 and $22,000.”

Unfortunately, the issues that are plaguing the industry are not going to be cleared up any time soon.

See also  Owners’ Equivalent Rent of Residence (OER), the CPI, and why 2022 is going to continue to be a crappy year for risk assets.

According to the CEO of Conagra Brands, supply chain issues will continue to be a huge headache for his company for at least the next month…

Birds Eye frozen vegetables maker Conagra Brands’ CEO Sean Connolly told investors last week that supplies from its U.S. plants could be constrained for at least the next month due to Omicron-related absences.

Vivek Sankaran, CEO of the grocery store chain Albertson’s, said in an earnings call that the company had been hoping to recover from recent supply issues but omicron “put a dent in that.”

Of course these corporate leaders are anticipating that the Omicron wave will eventually fade and operations will start getting back to normal as warmer weather comes along.

But in order to do that, they are going to have to find a lot more workers from somewhere.

According to another industry expert, the consumer-packaged goods industry in the United States “is missing around 120,000 workers” right now…

The situation is not expected to abate for at least a few more weeks, Katie Denis, vice president of communications and research at the Consumer Brands Association said, blaming the shortages on a scarcity of labor.

The consumer-packaged goods industry is missing around 120,000 workers out of which only 1,500 jobs were added last month, she said, while the National Grocer’s Association said that many of its grocery store members were operating with less than 50% of their workforce capacity.

So where are they going to find enough people to restore service to normal levels?

They can’t exactly resurrect those that have died over the past year.

Now that millions of workers have seemingly “disappeared” from the system, companies all over America are fiercely competing with one another for anyone that still has a pulse and is available.

So if the food industry wants to hire thousands upon thousands of new workers, they are going to have to radically raise wages.

And if they do that, we will be paying even more to fill up our carts at the grocery store.

See also  We're not at the bottom of the market until pet food sales stop going up.

Today, a full shopping cart full of food can run more than 300 dollars in many areas.

‘For 2022, we expect supply pressures to likely linger for longer, perhaps until the second half of next year before gradually unwinding,’ Deutsche Bank analysts wrote in a note last Tuesday.

But just like everyone else, the analysts at Deutsche Bank are also assuming that conditions will “return to normal” eventually.

It would be really nice if that actually happened, but as Wolf Richter has pointed out, grocery stores have desperately been trying to “return to normal” for 20 months…

Grocery stores have been trying to stock up for 20 months now, to fill the holes and catch up with this historic surge in demand, but every time they make a little headway, new constraints and problems emerge, and they still don’t have enough inventory on hand to get over the hump, and they temporarily and sporadically run out of some items.

The elephant in the room that nobody really wants to talk about is the fact that our supply chains will never fully return to the way they were in 2019.

Too much has changed.

Yes, there will be a lot of ups and downs, but I actually believe that many of the problems that we are facing today will actually grow over time.

It took decades of incredibly bad decisions to get us to this point, and the gross incompetence being displayed by our leaders in Washington does not give me confidence that things will turn around any time soon.

The years ahead are not going to be pretty, and I would advise you to prepare accordingly.