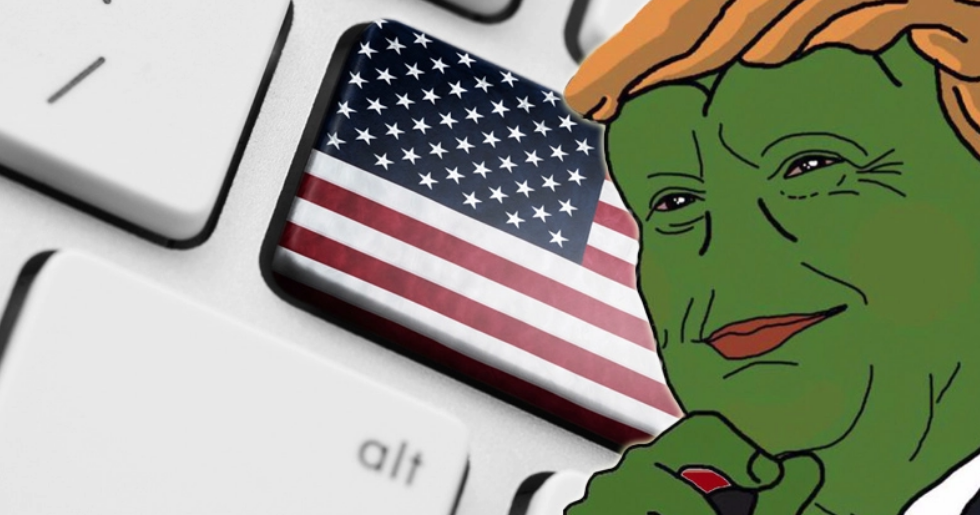 Let me begin with a statement: if you’re still active on Sundar Pichai-Jack Dorsey-Mark Zuckerberg’s digital ghettos, and by that I mean  Google search-engine, YouTube, Twitter or Facebook, after everything that’s happened lately, i.e. all the blatant bias, censorship and all the privacy scandals, instead of migrating to alt-tech platforms (minds, gab, bitchute, real.video, duckduckgo etc), well, we don’t stand a chance in the war with the left. Now, that we’ve cleared that out, today we have more Kafkaesque news for our readers, as Facebook decided to fact check itself into oblivion via artificial intelligence helped by natural (human) stupidity. These two powers combined will help Zucc’s platform to fight false content. Like, you know, memes.

The excuse for fact-checking photos and videos is Russian meddling; you remember those darn’ Russians and their fake news propaganda on Facebook, which ended up in Donald Trump getting elected back in 2016? If not for those Russian based Internet-advertising companies which spent like  $200k worth of ads on Facebook to promote their click-bait blogs, Hillary would’ve been the first female POTUS. Yes, big tech elites think that you are that stupid.

So, on Tuesday, Facebook said that human reviewers helped by machine-learning and artificial intelligence are going to mitigate, let me quote, “misinformation in these new visual formats.” Until now, Facebook only focused on fact-checking links and articles for “fake news” content, i.e. conservative/right wing bias. As per a statement from Tessa Lyons, Facebook’s product manager:

“The same false claim can appear as an article headline, as text over a photo or as audio in the background of a video. In order to fight misinformation, we have to be able to fact-check it across all of these different content types.”

Facebook already banned “offensive memes” on their platform. As per a Fox News report:

“Facebook announced the deployment of a large-scale machine learning system named Rosetta, which it’s using to automatically and proactively identify “inappropriate or harmful content” in images on the social network. In other words, Facebook developed an AI that can tell if a meme is offensive.”

Because the left can’t meme,  they’ve decided to ban memes altogether, see? Offensive means absolutely nothing, as the word is wide open to interpretation. Now, Facebook takes this idiocy one step further, targeting photo/video content that has been, let me quote, “manipulated, taken out of context, or includes a false text or audio claim”. However, Tessa Lyons acknowledged that:

“figuring out whether a manipulated photo or video is actually a piece of misinformation is more complicated; just because something is manipulated doesn’t mean it’s bad.”

Basically, Facebook is outlawing Photoshop, memes and everything else that may offend random snowflakes. This is yet another step to a path of self destruction. Again, what the Hell are you still doing on Facebook and Twitter? Why are you still using Google products?

It’s all Kabuki theater. Just a quick reminder on who rules over these platforms:

This is the CFO of @Google breaking into sobs in a confidential internal video taken right after her goddess, @HillaryClinton, lost the 2016 election. These people contend that there is no political bias at #Google. pic.twitter.com/vwBLg4R6TD

PS: can you tell the difference between a DNC convention and a Google conference? Throughout history in all conflicts, the victors write the history. This is the first time I can remember where the victors (ie: those who supported President Trump) are having facts and therefore history dictated to them. Why? The losers are in control of the messaging platforms.

This aggression will not stand, man.