Telegram is estimated to have picked up 50 million new users since the controlled social media crashed, GAB is also picking up many new users.

Our guess for this screw up would be that Twitter, Facebook, Instagram, WhatsApp etc have become so intertwined that if you can hack one you can easily hack them all.

Given that Facebook just had 1.5 billion people’s data stolen, the rest are probably just as vulnerable.

Telegram and GAB are less vulnerable to these things because they don’t operate in the nepotistic world these other social media companies do.

Hackers have taken and sold the data of over 1.5 billion Facebook users.  It includes names, pictures, birthdays, emails etc. 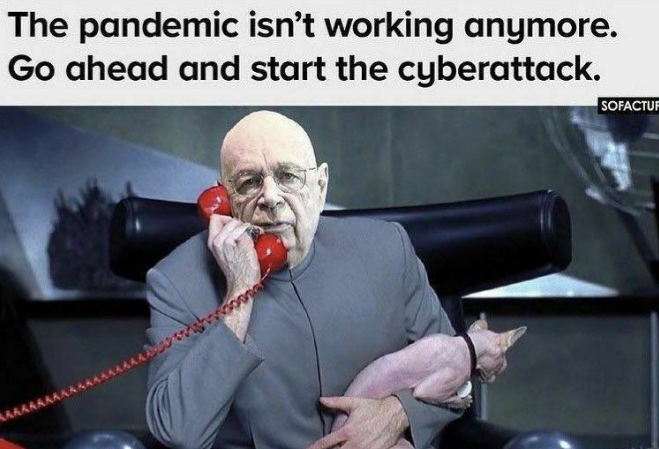