BREAKING: Taliban spokesperson: "Several explosions were heard in Kabul in the evening. The blasts were carried out by US forces inside Kabul airport to destroy their belongings. Kabul residents are not worried."

I’m not saying it was a false flag 100%, because I can’t verify it, but ask yourself this: who benefits?

ISIS is a CIA/Mossad creation, that’s already documented, and the Taliban who have full control over Afghanistan are fighting ISIS by default, Sunny vs Shia stuff, they hate each other.

I already told you that Biden is on his way out a few days ago, and it’s Kamala Harris’ turn to be Madam President. The Afghanistan fiasco is the reason for the deep state to out Dementia in Chief and bring hell on us.

Of course, if there’s a bombing, then US incompetence is excusable, right?

16 hours before the claimed ISIS attack on US soldiers in Kabul, Nick Fuentes called it: 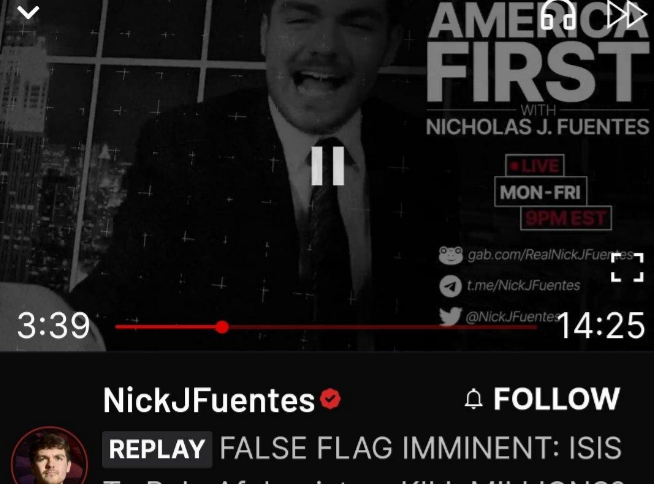