The spokesmodels, cheerleaders, and stock pimps were all smiles today as the equity indices were bouncing back hard.

But alas, after the bell both Amazon and Alphabet, the behemoth formerly known as Google, shit the bed on their financial results, and the futures headed south with a vengeance.

Gold and silver were off a bit in honor of the Comex expiration today, and a stronger dollar.

See also  Road rage shootings kill or injure someone every 18 hours... Man murdered by angry residents after urinating in street

There was intraday commentary that attempted to put the migrant caravan boogeyman into some sort of perspective.   I have done so previously with the nonsense that is Russiagate.  Actually I believe I did that on day two because it was such obvious puff and stuff.

Not that anyone will bother posting something like that to Facebook, or sending it in an email to their poor long-suffering kids.   We’re too busy repeating outlandish nonsense like most of the stuff that shows up on certain click intensive sites that traffic in sensational rubbish.

We will be getting the Advance GDP numbers for Q3 tomorrow morning. 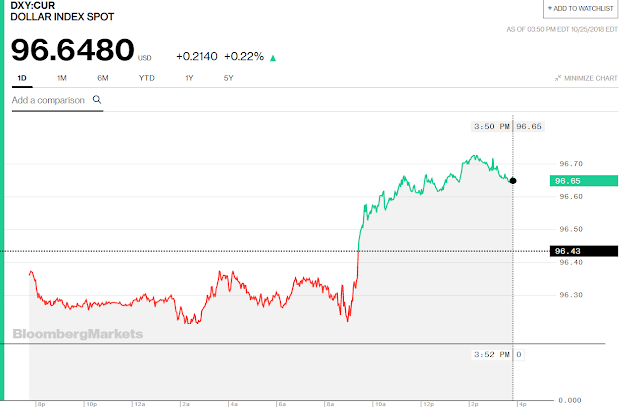 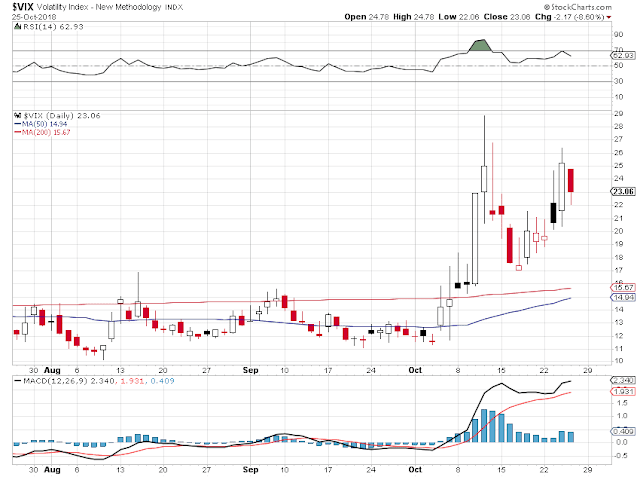 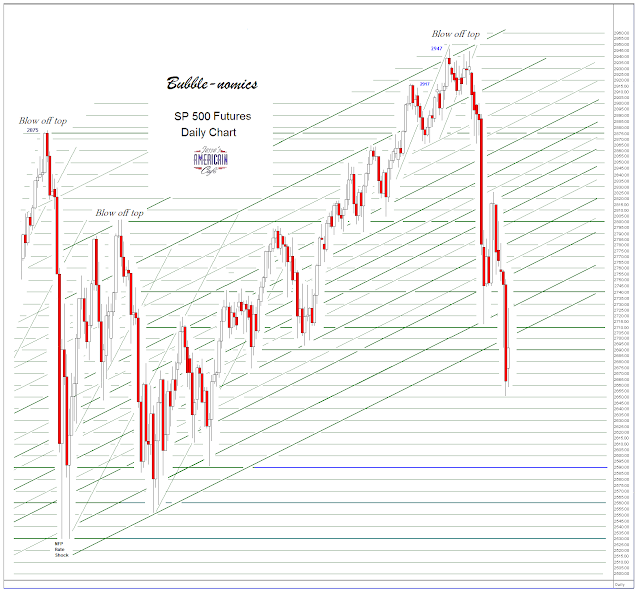 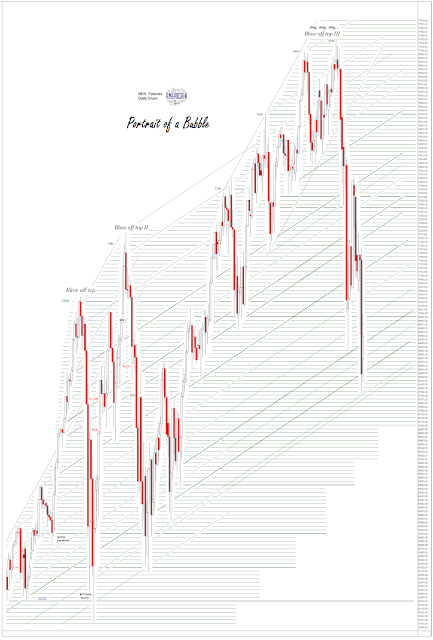 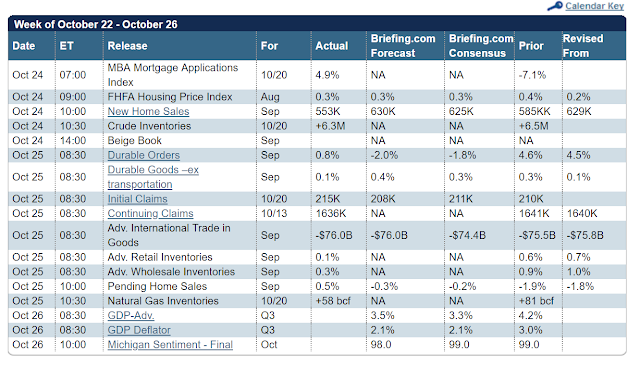 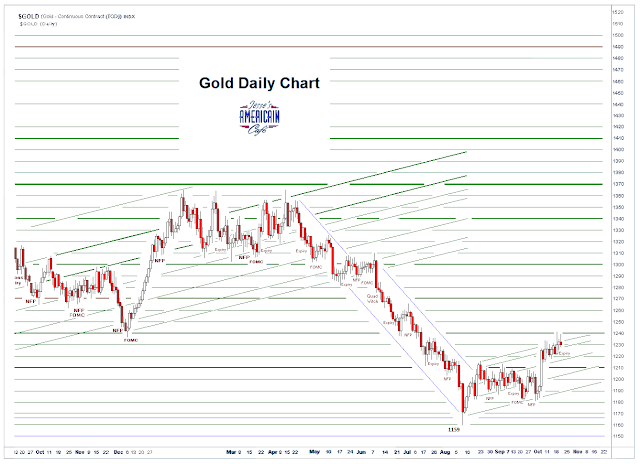 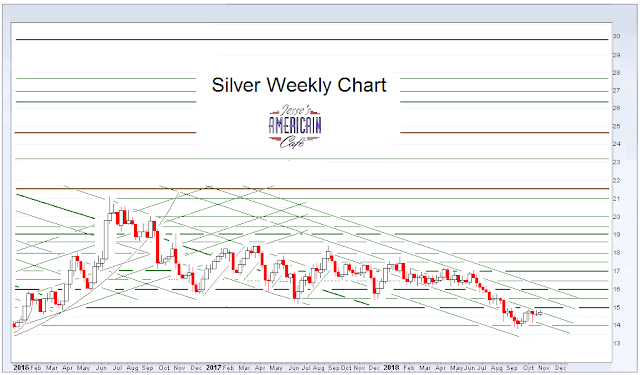 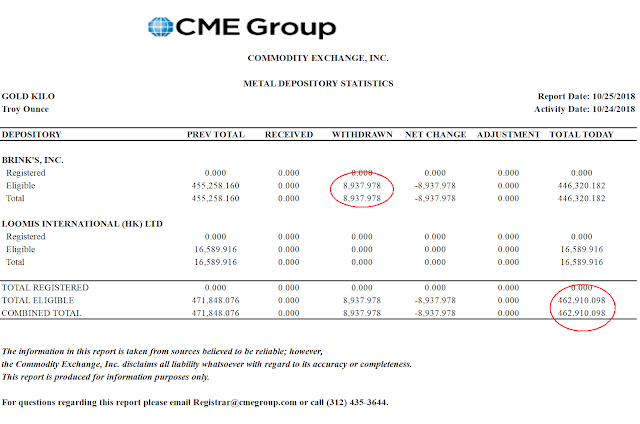 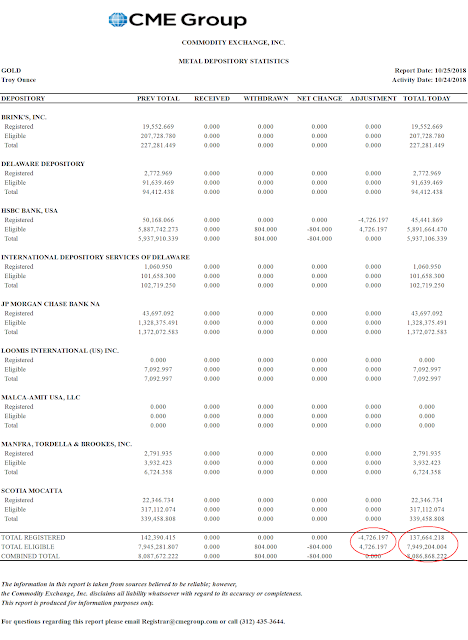