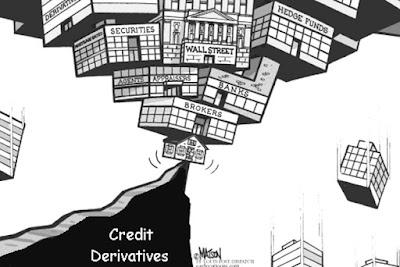 “Experience, however, shows that neither a state nor a bank ever have had the unrestricted power of issuing paper money without abusing that power; in all states, therefore, the issue of paper money ought to be under some check and control; and none seems so proper for that purpose as that of subjecting the issuers of paper money to the obligation of paying their notes either in gold coin or bullion.”

“When depreciated, mutilated, or debased coinage or currency is in concurrent circulation with money of high value in terms of precious metals, the good money automatically disappears.

The Fed cut 25 basis points today as was broadly expected by the markets. Or at least aware market observers.

What surprised the markets was the somewhat hawkish flavor to their rate outlook, which took any more cuts for 2019 off the table.

Indeed, there is clearly less enthusiasm for easy money to stimulate the economy that many of the beta-seekers in the markets had expected.

So the Dollar went higher, the precious metals went lower, and stocks sold off.

During the press conference Powell indicated the reasons for what they had done, their data dependency in future decisions, and probably most importantly a bias towards expanding the Balance Sheet to accommodate the needs for liquidity of an economic expansion in addition to as needed interventions by the NY Fed to relieve any short term overnight liquidity concerns.

In my own opinion the liquidity problems stem from the unusual amounts of debt that the Treasury is having to shove into the market, coupled with the Fed’s own contraction of its Balance Sheet after years of QE. This seems to be confirmed by the FOMC, but so what. 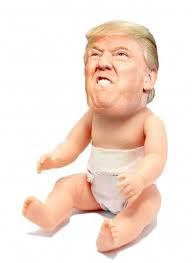 I think some of the hysterical warnings were due to the Banks and their enablers lobbying for more easy money and lower reserve requirements, so that they might carry on their campaign of leveraging themselves into an increasingly large piece of the economy.

Trumpolini has a tweet fit as one might expect. You can discount anything he says heavily, because he knows less about money and banking than he does about foreign policy or astrophsycis for that matter. But like most NY real estate developers he likes easy money.

Can you imagine if the Trump Treasury held the power of the printing press, independent of a Fed or the discipline of the debt markets or some external standard?

There will be a stock market option expiration, a quad witch no less, this Friday.

I bought back gold positions today that I had let go of some days ago. Let’s see how that works out. 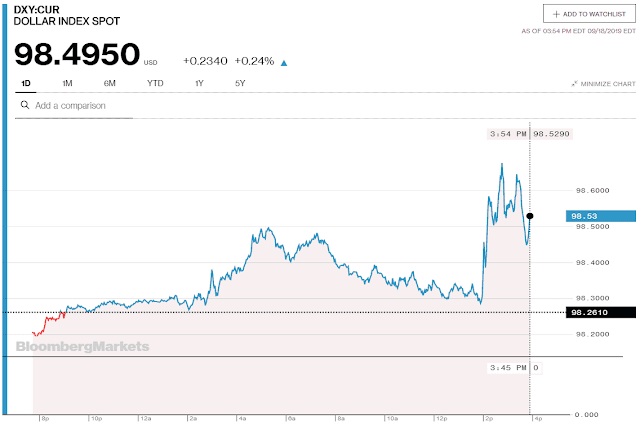 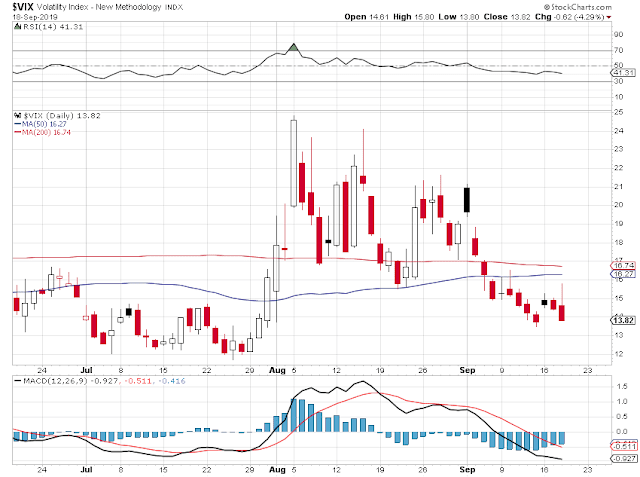 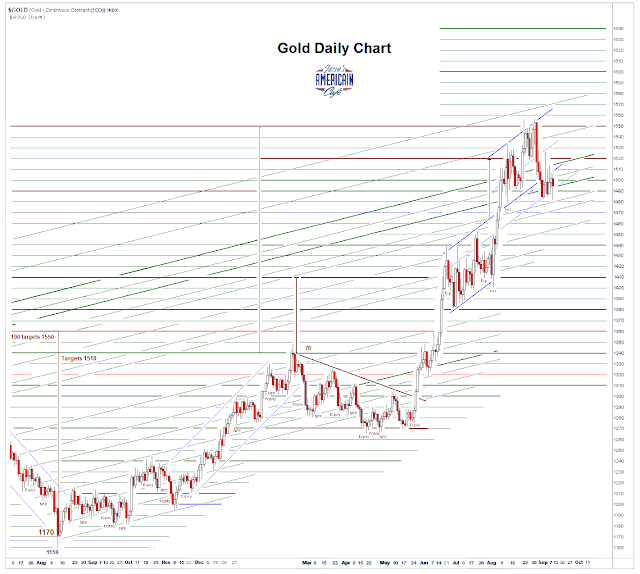 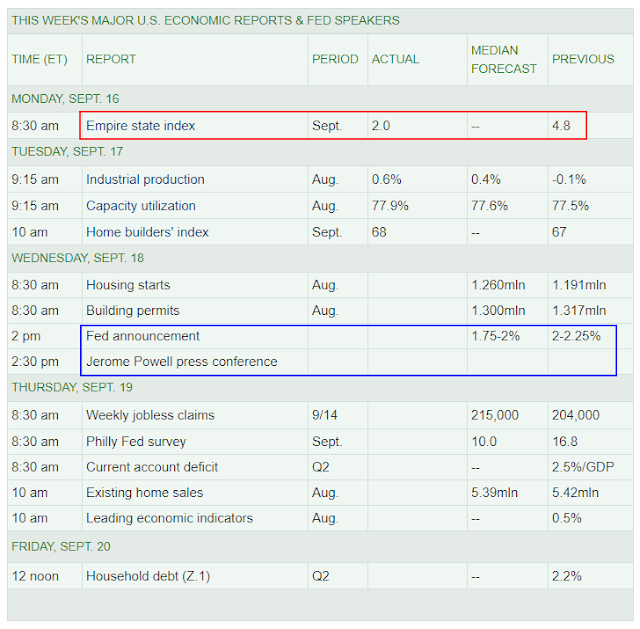 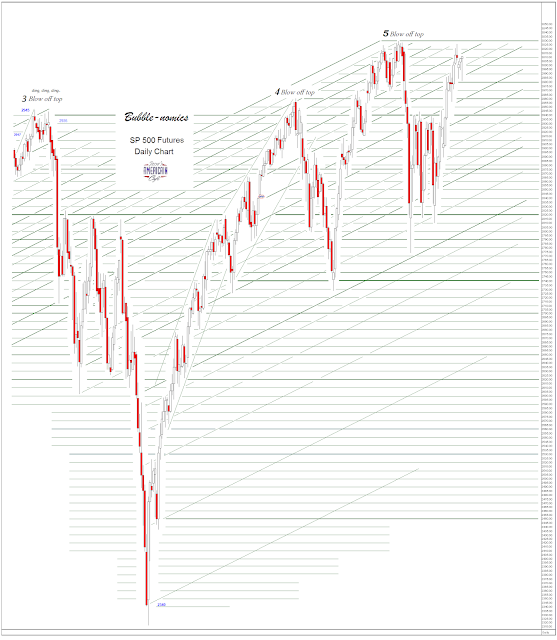 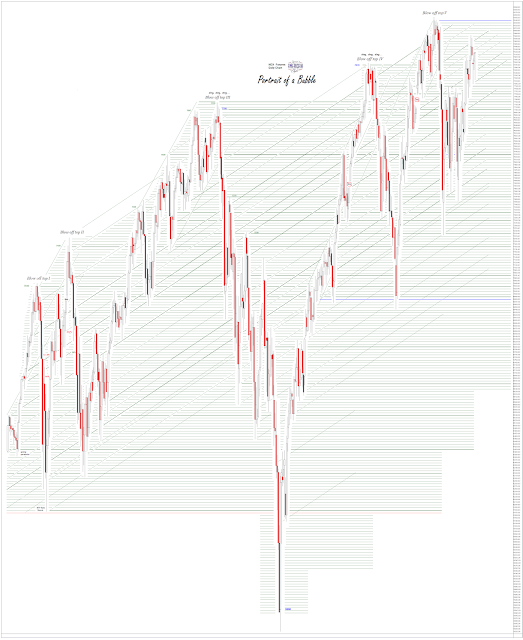 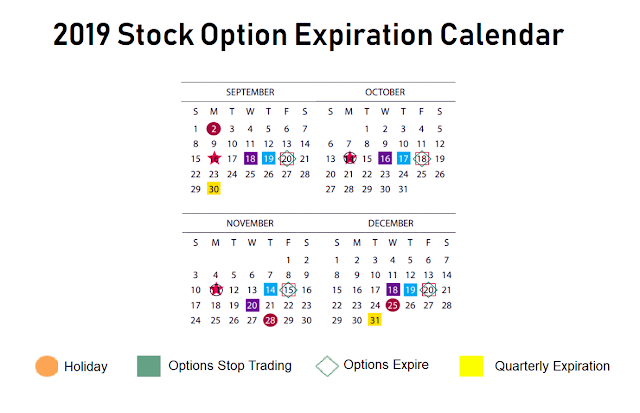