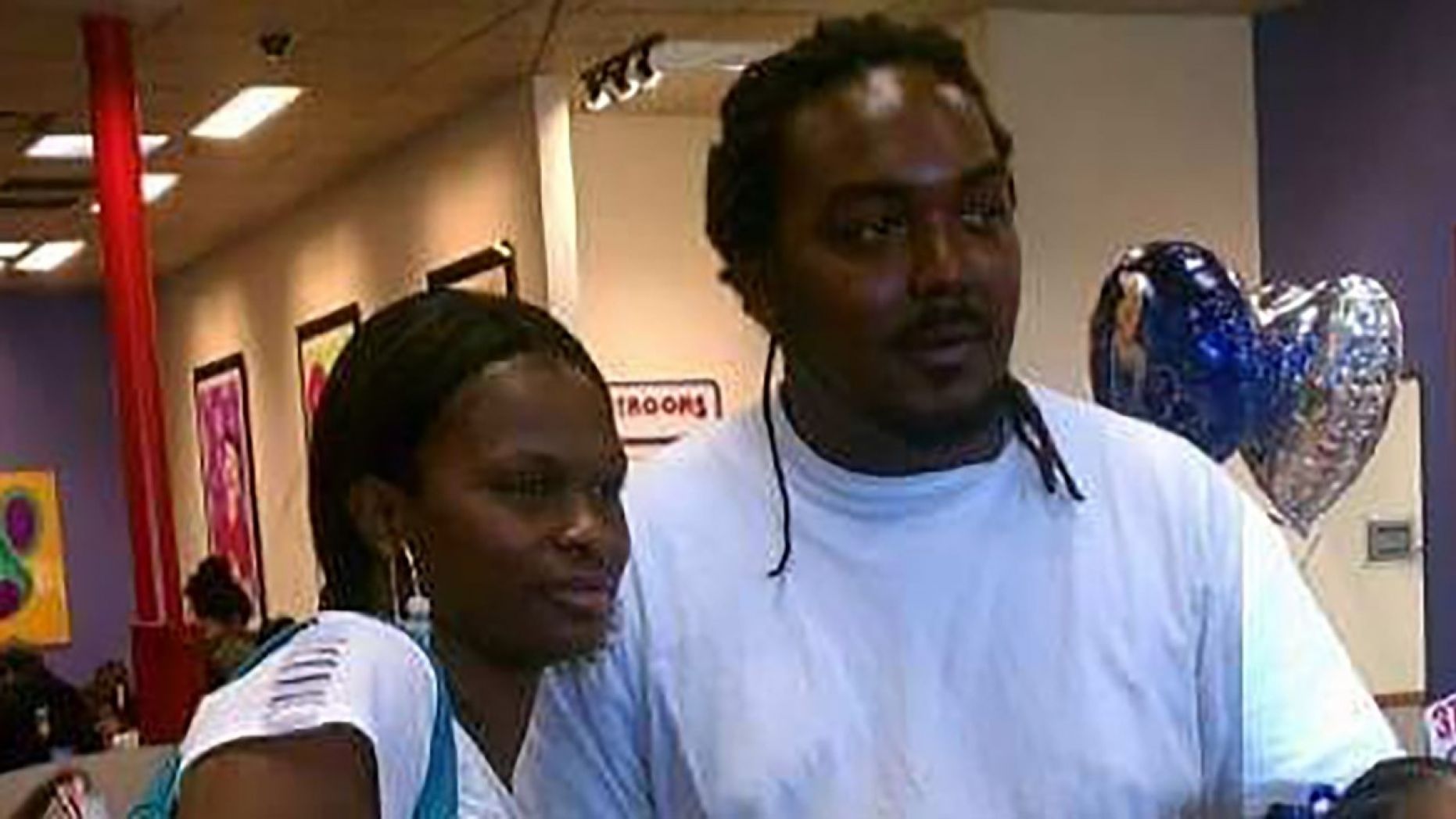 As that famous saying goes, black lives matter, or at least that’s the theory. As a matter of fact, if you come to think about it, all lives matter, not only black lives, that if you want to be consistent with the “don’t be racist, don’t be evil” routine. However, the thing nobody talks about when it comes to the left’s propaganda about blacks getting killed by racist and evil cops in droves is that black in the US commit a disproportionate amount of violent crimes. Also, it’s worth mentioning that  blacks get killed mostly by other blacks (gang/drug related violence, read Baltimore, Chicago et al), including black cops, because guess what: in predominantly black neighborhoods, most cops are black, or they patrol in mixed teams (white/black/Asian or whatever) in order to prevent accusations of racism et al when SHTF; you know what I am talking about. Now, speaking of black lives matter, 52 percent of homicides in the US are committed by blacks, despite them being a mere 13 percent of the population.

Whites are responsible for 45% of homicides, but it’s worth mentioning that the Federal Government is known for inflating crime stats for whites. Most state governments and the “feral gummint” alike do not consider Latinos/Hispanics as a racial category, and the vast majority of crimes committed by Latinos are put on the whites’ tab so to speak. And, guess what: Hispanics/Latinos have way worse crime rates compared to whites, as per FBI statistics (3 times the crime rates of whites if memory serves). Let me quote from an article from the Daily Caller:

“Due to this omission, Federal Bureau of Investigation crime statistics are not complete when it comes to Hispanic offenders. The FBI lists 9,014,635 total arrests, but only 4,813,531 of these have statistics on whether those arrested were Hispanic or non-Hispanic. The FBI, like the rest of the federal government, does not count Hispanic as a race.”

Yes, blacks have a problem with violence and crime indeed, but that’s a taboo subject in politically correct circles, which means basically all mainstream media and 95% of politicians, including “professional blacks” like Maxine Waters. Now, despite the fact that blacks commit a disproportionate amount of crime compared to whites, whites are almost twice as likely to get killed by cops. Here’s from a CDC study:  2,151 whites died as a result of being shot by police compared to 1,130 blacks between 1999 and 2011.

Which brings us to today’s news: outrage ensued as a jury awarded a family four cents in “reparations” after their father, a 30 year old black male (please, don’t just assume a father’s gender, mkay?) was killed by St Lucie County Sheriff’s Deputy Christopher Newman back in 2014. The jury ruled that the victim, Gregory Hill Jr. respectively, was at fault for his death, as at the time of the shooting he was basically drunk as a skunk (0.40 blood alcohol content). It’s funny that the jury awarded the family 4 cool bucks initially, but then they reduced the prize to four cents, after the Sherriff’s Deputy was found to be 1 percent liable for Gregory Hill’s death. The black guy was shot and killed through the garage door, as the police deputies were responding to a noise complaint. According to jurors in Fort Pierce, the deputy did not use excessive force when he shot Hill 3 times during the confrontation (Hill was holding a gun and refused to drop it, you know the routine). To quote from a Daily Mail article:

“Hill was reportedly playing loud music that contained expletives, including the n-word, which would be heard outside of his closed garage and a woman picking up her child from the school across the street called the police. After they knocked on the garage and front doors, Hill partially opened the garage and then quickly started to close it. When the door started back down, Newman fired, killing Hill. Newman discharged his weapon a total of four times, hitting Hill three times, including once in the head, according to court and police records. Newman said he fired because he saw Hill produce a firearm. ”

All things aside, crime stats and all that, I think that since Hill was on his property, he had the right to have a weapon. If cops show up to your property and you have a weapon, as long as you do not directly threaten them with it (just holding it is not threatening, when you are standing in YOUR garage), then what gives them the right to shoot you? Him closing the garage door sent a signal that he didn’t want to deal with them (he committed no crime at that point), and they should have taken cover to the sides in case he did shoot, then call for backup.

See also  The FBI has already been caught committing egregious violations of federal law on more occasions than I can count. Unfortunately, the Department of Justice declines to prosecute. Every. Single. Time.

A little food for thought: the guy is on his own property, and he was even inside his own house when they shot him. They also did not know for sure that nobody else came into the garage after he shut the door, so they could have shot one of the kids for all they know. It seems rash to me, and then to award them $.04 when the man of the family (despite how bad) was killed is pretty sad. I have a huge issue with cops coming on your property and shooting you if you are not directly threatening them. If you say well, they knew he had a gun so they shot through the door. Think about that. So if a cop comes to your house for a call and they know you have a gun (registered weapon) can they then just shoot through the front door or a window because they knew you had a gun??? I am really tired of cops getting to kill people on their own property without any real consequences.  Apparently a jury thought otherwise.

Idealism aside, when the police comes to your door, you should obey their lawful orders. What you don’t do  is flash a gun or something that looks like a gun, and then shut the door in their face. It’s not that hard. If you are drunk you should NOT have a gun in your hand. If you are drunk, playing loud music late at night and are confronted by Police officers, you don’t react quickly and ignore orders.  Now the matter is closed. The family has been paid the appropriate amount for this situation. They have no more recourse. They have had their day in court with a jury of their peers. Their peers basically told them to shut up and go away, the matter is closed.