The $361,038,000,000 in total taxes the Treasury collected this January was $11,747,870,000 more than the $349,290,130,000 that the Treasury collected in January of last year (in December 2017 dollars, adjusted using the Bureau of Labor Statistics inflation calculator).
The Treasury not only collected record taxes in the month of January itself, but has now collected record tax revenues for the first four months of a fiscal year (October through January).
So far in fiscal 2018, the federal government has collected a record $1,130,550,000,000 in total taxes. 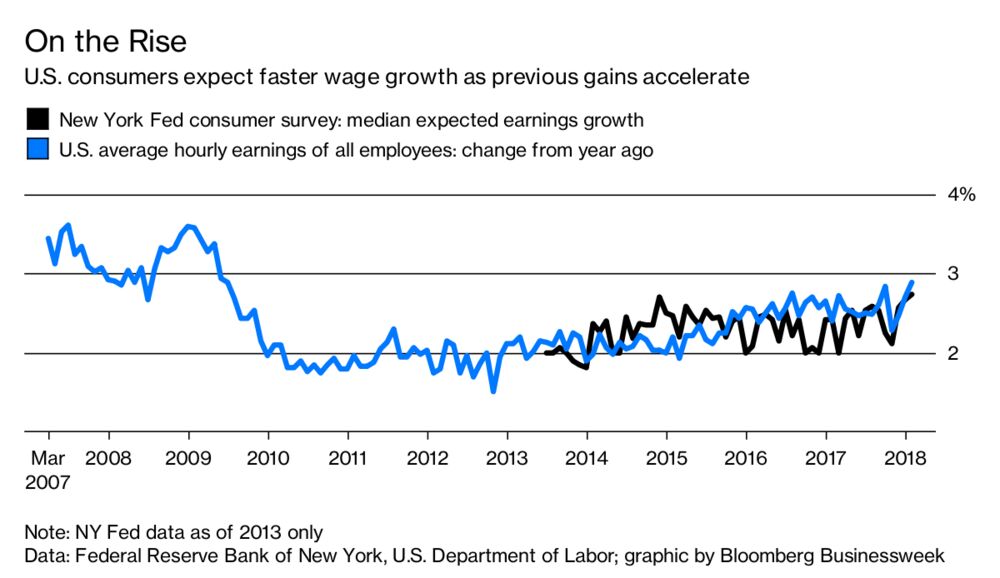