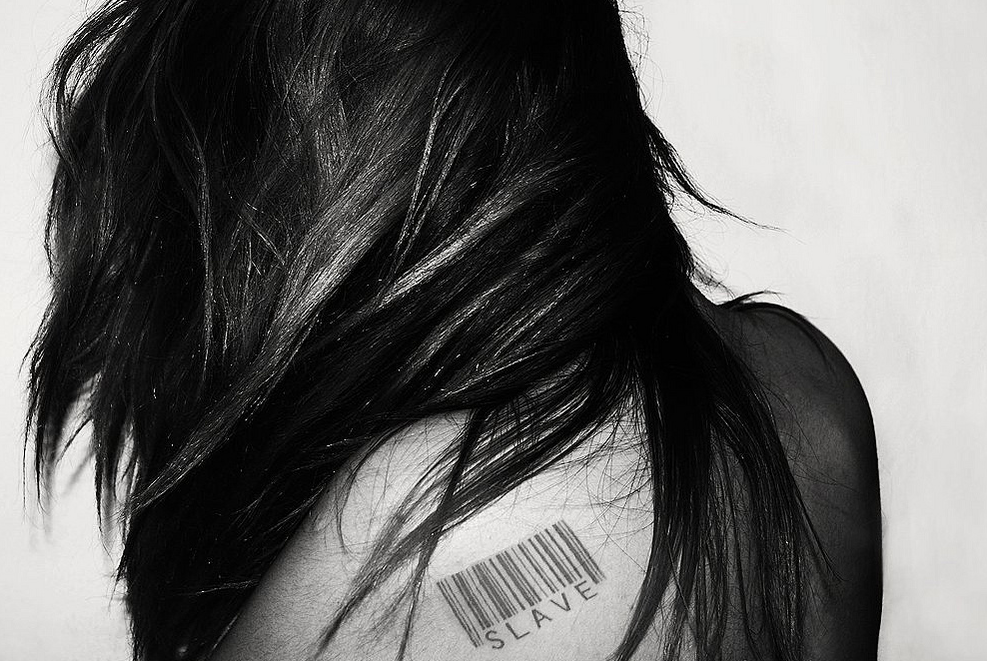 President Trump has signed into law two bills that are hugely contentious not just for the Left/Right divide, but also for Conservatives and Libertarians. The FOSTA and SESTA bills seek to eliminate the options for child sex traffickers having a “safe space” to connect with other deviants, but the bills also have wider ramifications on internet freedoms.

The Fight Online Sex Trafficking Act (FOSTA), and Stop Enabling Sex-Trafficking Act (SESTA) are being as widely criticized as they are applauded. Some of the argument for and against are spurious at best, but from each side, there is also something that has been lacking in politics for a long time…Real questions delivered without obfuscation and reasonable requests for answers.

The basic premise of these bills is to stop traffickers being able to use comments sections and user published areas on web platforms to ply their disgusting trade. Just this week, we saw the owners and founders of backpage.com arrested and charged with aiding prostitution. There site (now shut down) had adds that were put up by users who wanted to engage in sexual transactions.

Libertarians might argue that what someone chooses to do with their own body is their own choice, but among these “consenting transactions” we also find a seedier underbelly that seeks to traffic underage children who cannot give their consent. We might all argue that anything that stops these monsters is a good thing; yet the argument put forward against the restriction of liberties is a good one, also.

These bills cut a hole directly in the middle of Section 230 of the Communications Decency Act (1996), which essentially meant that hosts of websites were not liable for content that unconnected users posted. It means that they cannot be regarded as publishers:

“No provider or user of an interactive computer service shall be treated as the publisher or speaker of any information provided by another information content provider.”

Now, under the new laws, they are regarded as publishers and as such have the obligation to ensure that the user-generated content on their site is neither illegal nor dangerous.

While this may not be the final outcome, many websites have already begun to take down areas that are designed for user-generated content. Craigslist for example has entirely removed it personals section in light of possible infringement.

As to whether these laws will make a major difference in the fight against sex trafficking remains to be seen. The one advantage for law enforcement with backpage.com is that they were apparently very willing to aid in investigations, and of course, provided a place where law enforcement could target criminals.

For many, the major issue at play is that this can be seen as a major infringement of rights. The outlets available to freely express (legal) views is now being limited. And although this does not directly impinge rights to free speech (there are other places to express yourself, not just on a private company’s message board), it is the “non-publisher” aspect of section 230 that has allowed platforms for expression to flourish.

It remains to be seen whether the laws will actually impact web owners in the way many fear. But prosecution is very political, and it often works on a triage system. If, for political reasons, people want this law to become more pervasive, they will instruct state prosecutors to push for charges in even the most spurious of cases… Not with the intent of winning, but to intimidate others into voluntarily shutting down the user-production element of their websites.