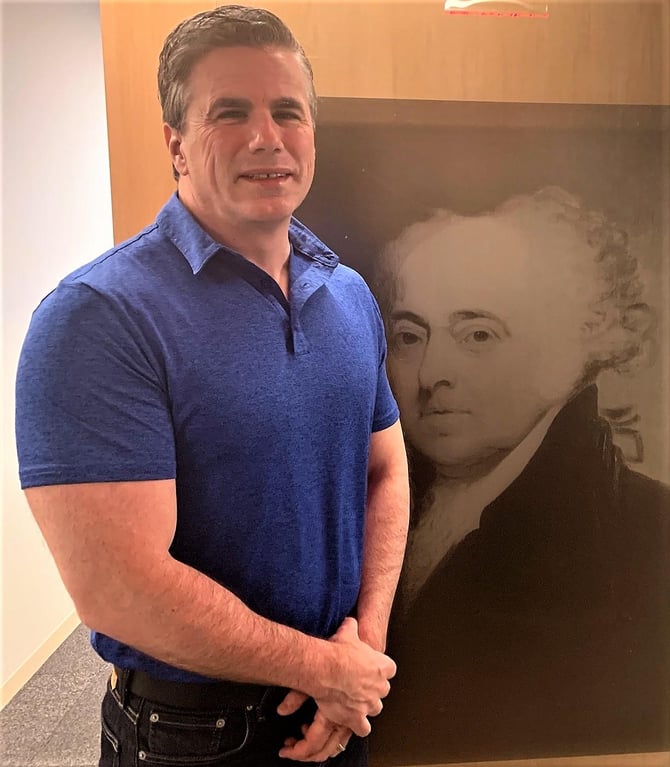 Californians across the state could find that they are no longer registered voters now that a suit by a pair of conservative groups has been settled by Los Angeles County and Secretary of State Alex Padilla.

The settlement, which requires counties to purge inactive voters from their registration lists, could eliminate as many as 1.5 million people from the rolls in Los Angeles County alone and an unknown number elsewhere in the state. The agreement considers registered voters to be inactive if they miss two consecutive federal general elections — a presidential election and a midterm — and fail to respond to a mailed query from county registrars.

“This is a major victory,” said Ellen Swensen, chief analyst for the Election Integrity Project California, who described her group as nonpartisan but “liberty-minded.” It joined with the conservative legal group Judicial Watchto file the suit.

There are at least 3.5 million more voters on the rolls than are eligible to vote nationwide! www.judicialwatch.org/press-room/press-releases/california-and-los-angeles-county-to-remove-1-5-million-inactive-voters-from-voter-rolls-settle-judicial-watch-federal-lawsuit/

Judicial Watch announced today that it signed a settlement agreement with the State of California and County of Los Angeles under which they will begin the process of removing from their voter registration rolls as many as 1.5 million inactive registered names that may be invalid. These removals are required by the National Voter Registration Act (NVRA).

The NVRA is a federal law requiring the removal of inactive registrations from the voter rolls after two general federal elections (encompassing from 2 to 4 years). Inactive voter registrations belong, for the most part, to voters who have moved to another county or state or have passed away.

In its lawsuit, Judicial Watch alleged:

The lawsuit confirmed that Los Angeles County has on its rolls more than 1.5 million potentially ineligible voters. This means that more than one out of every five LA County registrations likely belongs to a voter who has moved or is deceased. Judicial Watch notes that “Los Angeles County has the highest number of inactive registrations of any single county in the country.”