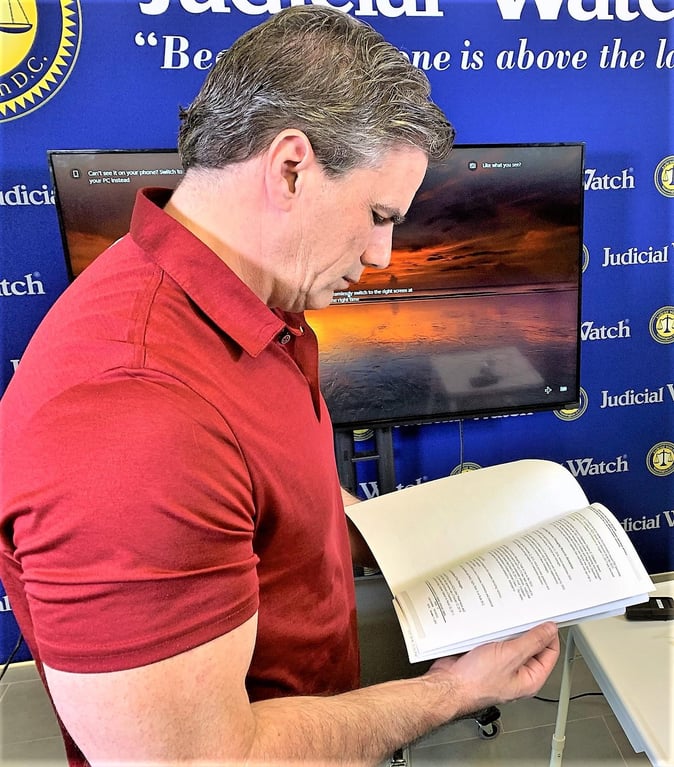 And one wonders why it looks like sometimes I’m going to explode:

In an email on January 12, 2017, Hollywood producer Eric Hamburg forwards an article about the Steele dossier to Winer, asking him if he would be interested in working on a movie about it.

Hamburg writes: “Dear Jonathan, I have been meaning to write to you, and just came across this article which mentions your name… Let’s do a movie about this!

I was wondering if you have decided what your next position will be after leaving government. I’d like to keep in touch and get together next time I’m in Washington. I’m currently working on a mini-series about Watergate for ABC with John Dean.