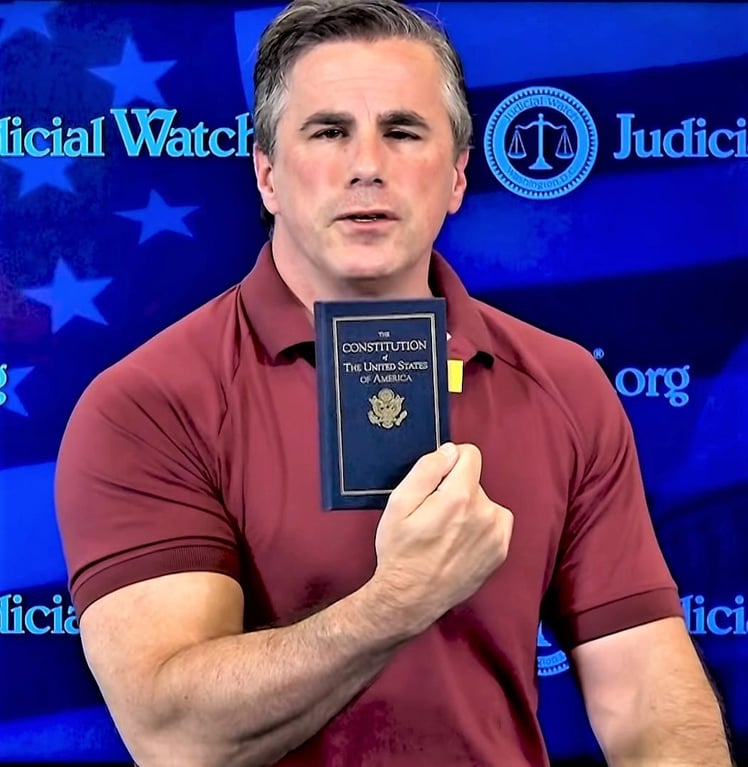 If generals and colonels at Pentagon, rather than lawyers and agents at DOJ/FBI, were caught talking about overthrowing a president would there be any doubt that it would be called a coup attempt? The ongoing coup against @realDonaldTrump is a fundamental threat to our Republic.

Incredibly, Mr. Rosenstein STILL hasn't been questioned by Congress on his "joke" about wearing a wire on @RealDonaldTrump in the Oval Office or about his discussion to try to remove him from office. pic.twitter.com/F6y1yQlPF7