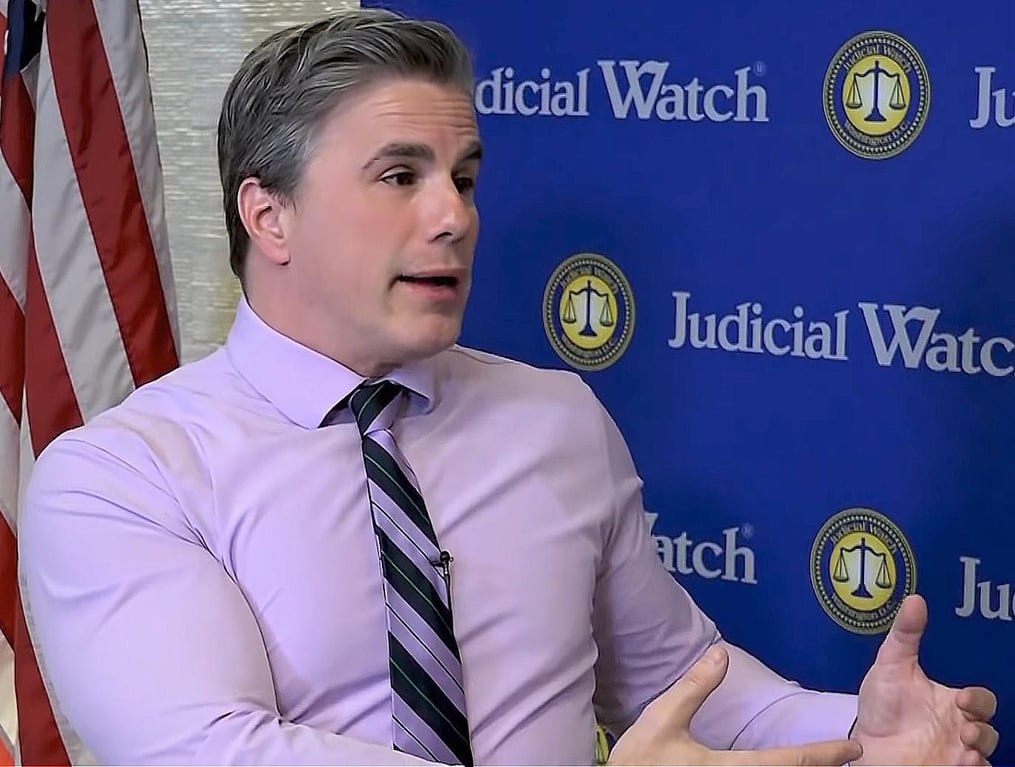 (Washington, DC) – Judicial Watch announced today that it is suing the Office of the Director of National Intelligence (ODNI) for details of a meeting with the FBI regarding national security threats associated with former Secretary of State Hillary Clinton’s “private” email system.

Judicial Watch filed the lawsuit after the ODNI failed to adequately respond to a July 13, 2018, Freedom of Information Act (FOIA) request (Judicial Watch Inc. vs Office of the Director of National Intelligence (No. 1:19-cv-00807)). Judicial Watch seeks:

READ  Clinton Calls For "War" Against Trump Supporters & CNN Calls For Conservatives To Be REMOVED!

This request includes, but is not limited to, the following:

For purposes of clarification, the meeting in question was referenced by Rep. Louis Gohmert during the testimony of Mr. Strzok at a House of Representatives hearing on July 12, 2018.

Republican Rep. Louie Gohmert (R-TX) said during a hearing with FBI official Peter Strzok that the  ICIG reportedly found an “anomaly on Hillary Clinton’s emails going through their private server, and when they had done the forensic analysis, they found that her emails, every single one except four, over 30,000, were going to an address that was not on the distribution list. It was a compartmentalized bit of information that was sending it to an unauthorized source.”

Gohmert said the ICIG presented the findings to Strzok, but that the FBI official did not do anything with the information.

Gohmert: Let me refresh your memory. The Intelligence Community Inspector General Chuck McCullough sent his investigator Frank Rucker along with an IGIC attorney Janette McMillan to brief you and Dean Chapelle and two other FBI personnel who I won’t name at this time, about an anomaly they had found on Hillary Clinton’s emails that were going to the private unauthorized server that you were supposed to be investigating?