In the US, we are taught an extremely limited view of the history of slavery. This narrow and uninformed view has slavery beginning in 1619 (when slaves first arrived in North American) and ending when slavery was abolished in the US in 1865. People that don’t look beyond the indoctrination think that slavery is inherently racial and limited to the Americas. However, the truth about slavery is much, much more complicated. Below are five important things you may not know about slavery.

Slavery Started At The Beginning Of Civilization

Some historians believe slavery started in the 18th century B.C., about 20,000 years ago. According to Jared Diamond’s book “Guns, Germs and Steel”, slavery was the result of advancing societies needing to fill menial job positions. Newly discovered agriculture practices allowed early “elites” to focus on skilled labor and tinkering, but they still needed people to work the hard labor jobs. Because of their lack of what we now consider civility, they filled those positions with slaves. Most of their slaves came from weaker societies that they had conquered.

Every Race Has Enslaved Their Own Race

Unfortunately for the US, early European settlers justified their enslavement of black Africans with the belief that whites were superior to blacks. This has put a strain on race relations for the two and a half centuries of the United States’ existence. However, as I explained above, race was not the leading motivation behind slavery. Most slavery was one society conquering another society nearby (I.e. probably the same race). Latin Americans, Africans, Asians and Europeans have all enslaved their own race.

Whites Were Enslaved By Africans

Conquerors enslaved anyone they could get their hands on. The Europeans who conquered the Americas found it easiest to enslave Africans. However, at the same time, North Africans found that they could make a nice profit by enslaving Europeans. From the 16th century to the 18th century, North Africans enslaved about 1.25 million Europeans in what is known as the Barbary slave trade. These North Africans would obtain their slaves by raiding towns and pirating ships. 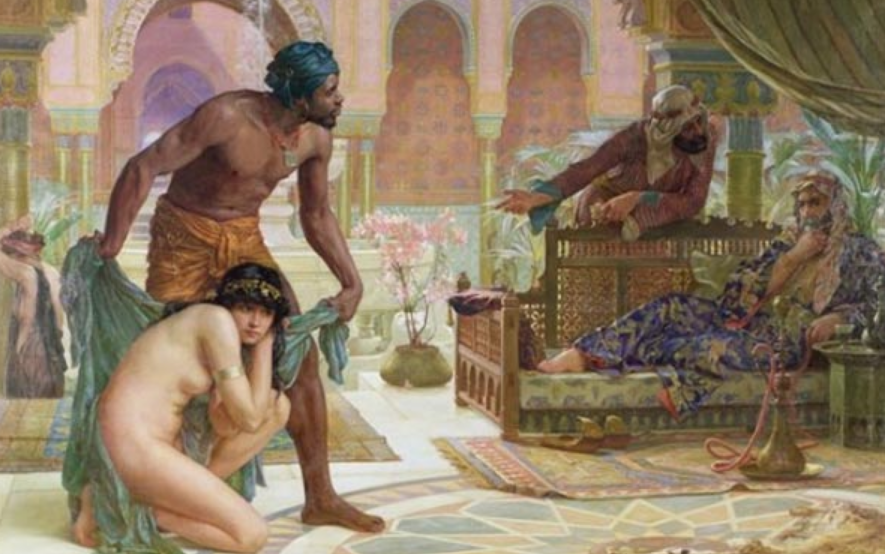 READ  The Truth About Trump’s Speech at CPAC

Slavery Is Still A Major Problem In The World

Americans expend a ton of energy focusing on slavery of the past, but they usually neglect the fact that slavery remains a serious problem today. Many regions of the world have still not come around to the ideas of individual liberty. In fact, there are more slaves today than in any other point in history. Below is a map of where slavery is most heavily concentrated.