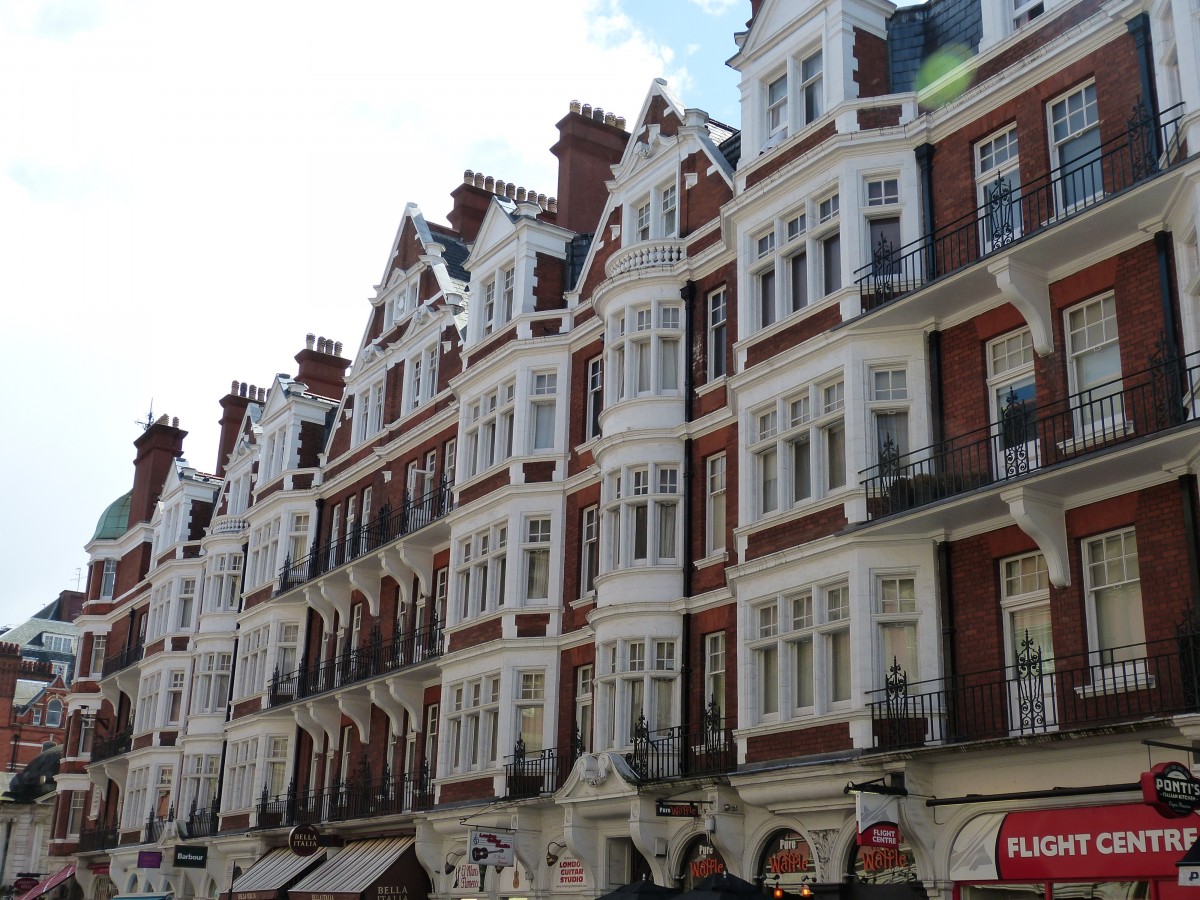 As a post-Brexit United Kingdom becomes a reality, a lot will change. One of the things people are very concerned about is the prices of houses and how foreign investors may take advantage of the weaker pound. With speculation about the snap election growing, a number of MPs are attempting to block a no-deal Brexit. Britain’s new Prime Minister Boris Johnson has been clear about his stance that he wants Brexit to take place on October 31st whether there is a deal with the EU or not. Economic uncertainty abounds, and the housing market is particularly affected. Prices are growing slower every year and transactions are down by 16.5 percent. There are rumours of a base rate cut in the next few months that could create further confusion for people weighing their options on moving and remortgages.

MPs have repeatedly voted against leaving the EU without a deal. After all, the results are not legally binding. No-deal Brexit remains the default position if an agreement cannot be reached between the UK and the EU. Business leaders and financial experts have expressed concerns about the potential consequences of leaving without a deal.

For example, the accountant firm KPMG has predicted that house prices would probably fall around six percent following a no-deal Brexit. They could drop as much as 20 percent. The Office for Budget Responsibility said that a no-deal Brexit could lead to house prices falling by almost 10 percent by mid-2021. Bank of England leader Mark Carney warned that leaving the EU without a deal could even send property values tumbling by a third. UK growth, he said, would be guaranteed to fall.

Since the Brexit vote, house prices have stagnated. While it is fairly normal for this time of year, prices generally grow in spring and plateau over the following months. Now that Brexit is nearer, house prices have dropped every month after 2017 until April 2019. Prices have continued to fall steadily, and there is no reason that they won’t continue to do so once Brexit becomes official. Housing prices and the pound will both be low. According to MoneyPug, the site often used to find a mortgage, considering these details, there is no reason that the foreign market wouldn’t capitalise in this verdant environment.

The global rich has already taken advantage of Brexit-induced decline of the housing market, they have bought three times as many luxury homes than before the referendum. Around 300 homes sold for more than £10 million in the first year after Brexit. This is a large increase from the 100 homes that were sold during the preceding year. These figures were released by HM Revenue and Customs following a freedom of information request. The chief executive of property lender Octane Capital, Jonathan Samuels, said that the 13 percent drop in the value of the pound compare with the dollar since the June 2016 referendum had turned the UK into a what he called “a goldmine.”

For sellers, this could end up being a good thing. With higher demand, prices go up. The time sellers have had to wait to sell has gone down. Stock per branch is only slightly up every year, which could also be indicative of seller frustration. The data agency TwentyCI points to 895,000 homes having been withdrawn within the last year.

As the pound lowers because of the uncertainty surrounding Brexit and house prices go down with it, you can expect a lot of foreign investors to start buying up high end properties and fixing up other buildings. This may be good for the British economy, but it does give economic power to people who may not even necessarily live in Britain. A lot of things are uncertain looking towards a post-Brexit UK, and foreign ownership of property is just one of them. With the environment ripe for these outside investments, there is no telling who will be buying property and how much they will be purchasing it for. If you’re in the market for a home or another property, now is the time to look for the UK to buy a property that will lead to profits in the long run.