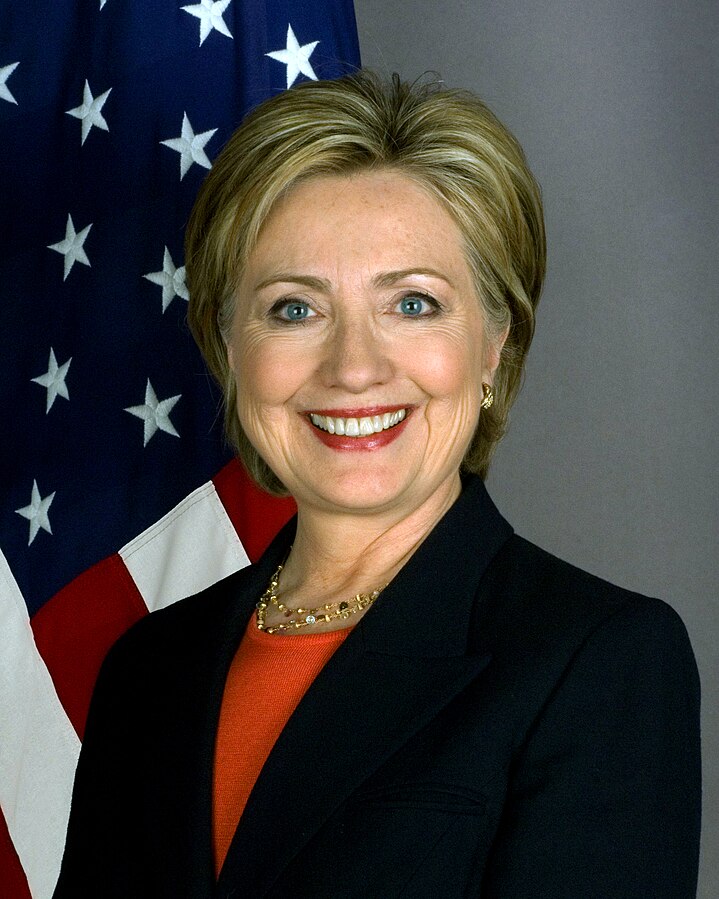 The mainstream media is currently in absolute panic mode and working frantically to control the damage. Why? Well, it’s official now: all roads from Russia lead to Donald Trump. Just kidding.
As you may already know, according to a very lengthy and well documented/sourced article published by The Hill, a bombshell revelation that is now literally shaking the swamp (read Washington DC) to its very core, it now seems to be undisputable  that Hillary Clinton and Barrack Obama’s administration were in the middle of a massive bribery scheme involving those pesky Ruskies.
So, here’s the story-the readers’ digest version: the Russian nuclear industry wanted to grab America’s uranium. To do that, they tried to purchase a company called Uranium One. Why this company? Well, Uranium One had 20% of America’s uranium reserves.
What the FBI had is an informant, a confidential witness that managed to infiltrate the Russian nuclear industry, i.e. they’ve got an inside man. This guy, for over 6 years, from 2009 to 2015 extensively documented via secret recordings, email intercepts, documents he was able to copy etc. that it was massive bribery, extortion, racketeering and kickbacks involved with the Russian nuclear industry, Uranium One, and, wait for it: Hillary and Bill Clinton.
Here’s what happened:  using yellow envelopes stuffed with cash, suitcases stuffed with cash, buckets of cash, wire transfers worth tens of millions of dollars, from secret banks accounts in places like Cyprus, Latvia, Switzerland etc., the Russians were able to basically buy off the entire board of Uranium One.
And then, out of the blue, what do you know: several months before Hillary Clinton (then Barack Obama’s secretary of state) was supposed to make a decision whether to certify that the Russians can control 20% of America’s uranium supply, guess what happened: 9 members of Uranium One “donated” over 145 million dollars to the Clinton Foundation.
Not only that, but direct payments were made to Bill Clinton, not even to the foundation, but literally directly to him, they’ve just send him the frigging  money. As all of these is going on, here cometh the mindbender: we now learned that the person who was overseeing this FBI sting operation was Rod Rosenstein. Yes, the very same guy (then an assistant official in the FBI) who is now the number 2 in the DOJ under Jeff Sessions, the same guy who authorized the special prosecutor to go after Donald Trump (the Russia collusion conspiracy theory). And you know who else oversaw the FBI investigation? You got that right: then FBI director Robert Mueller. Don’t worry, it gets even worse: it’s now come out that top Obama administration officials also knew about the Russian extravaganza, including  his AG Eric Holder. And even though they knew that Hillary Clinton was in the middle of a massive bribery scheme,  involving influence peddling, racketeering, extortion and so forth and so on, where the Russians now had bought her, her husband Bill Clinton and others US officials to enable them to purchase 20% of America’s uranium reserve, they signed off on it. All of them did. And here’s how.
There’s a committee called CFIUS, an inter-agency committee that is responsible for approving the sale of a strategic American resources, like uranium (a key element in the development of nuclear weapons). These guys have to sign off on any major sale to a foreign entity, such is the case with the Russian owned Uranium One.
Now, take a load of this: Hillary Clinton as Barack Obama’s secretary of state presided over that board (CFIUS).
Eric Holder sat on the board, together with Robert Mueller and Rod Rosenstein. They also approved the sale of American uranium to the Russians via Uranium One. They were in on the whole shebang: they approved it and turned a blind eye. What Hillary Clinton did is a blatant violation of the law, The Foreign Corruption Practices Act. Rosenstein knew about it, and so did Mueller and Eric Holder. They had a legal obligation to inform Congress that Hillary and her husband were involved in a massive bribery scheme, where they were pimping out/selling out American uranium to the Russians. And they said nothing.
Obviously, they’re all completely compromised and should be (at the least) fired. Hillary Clinton must be charged for bribery, extortion, racketeering and God knows what else (treason maybe). She needs to go to prison along with her husband Bill, and here’s the kicker: the same FBI informant admitted via his lawyer that he was explicitly threatened by Obama administration high ranking officials (DOJ et al) if he sought to speak out, i.e. he was fearing for his life, and not only from Mother Russia.
And Mueller and Rosenstein are investigating Donald Trump for an alleged collusion with Russia when all roads from Russia lead to Hillary? When the only ones that were colluding with the Russians, taking money from the Russians, selling America to the Russians were Hillary and her husband, with the open knowledge and tacit support of Obama’s administration, i.e. AG Eric Holder, Mueller and Rosenstein? By the way, Andrew McCabe, former FBI director James Comey’s number 2 also knew about it and approved the sale of Uranium One to the Russians. I believe Comey will be dragged into this as well, it’s only a matter of time.

8 thoughts on “From Russia With Love: A Reader's Digest on Hillary Clinton's Russia Collusion”