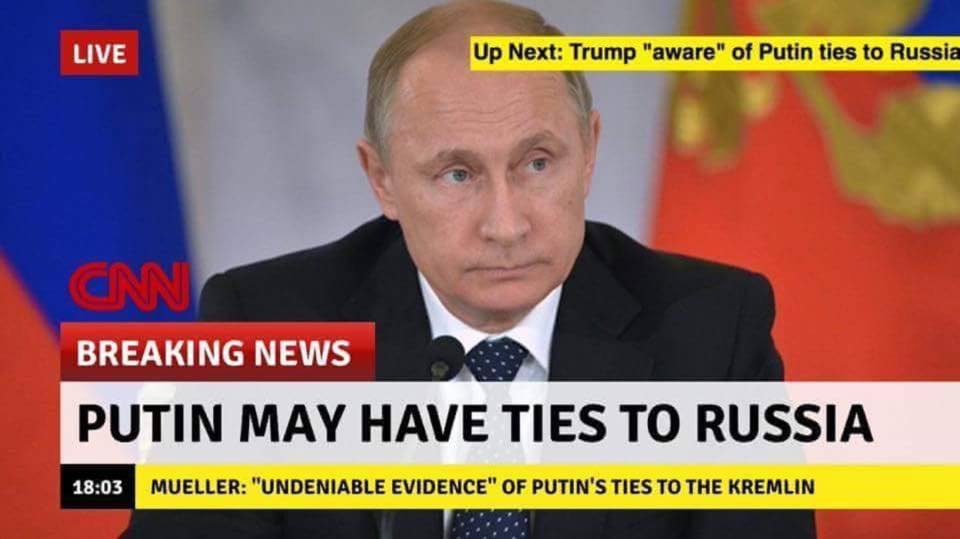 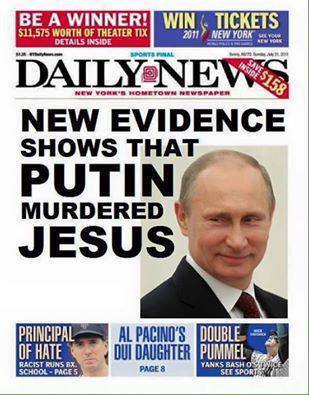 The hysteria surrounding President Trump summit with Vladimir Putin in Helsinki is slowly fading away, and to keep things interesting, today we just got word about the latest Gallup poll. And yes, this is more bad news for the left, as Americans don’t seem to care much about the Russia-collusion obsession (read propaganda) which is pedaled 24/7 in the news-cycle by the “usual suspects”. Guess what Americans care about the most.

Obviously,  the answer is (illegal) immigration. Give Gallup a cookie. Who would’ve thought that immigration, not the Russia-collusion myth, is the hottest issue pressing the American voter heading into the midterms? Imagine our collective shock, right? More than one in five Americans have immigration issues on top of their concerns, 22 percent respectively, while 19 percent quoted dissatisfaction with the government as their primary issue. These are July numbers by the way. Back in June, 14 percent of Americans put immigration issues as their top priority, and yes, this is a huge 8-point bump month to month. Why is this happening, you asked? Well, maybe because of the recent so-called scandals regarding Trump’s administration’s crackdown on border-jumpers and so-called “asylum seekers”. In the real world, this is called enforcing the law of the land by the way.

DEMs obsession with fringy slogans like “abolish ICE”, “abolish borders”, “no borders, no nations” and all that progressive palaver may have played a role also, who knows? To add insult to injury, President Trump went to Twitter today and trolled the left once again:

The Summit with Russia was a great success, except with the real enemy of the people, the Fake News Media. I look forward to our second meeting so that we can start implementing some of the many things discussed, including stopping terrorism, security for Israel, nuclear……..

….proliferation, cyber attacks, trade, Ukraine, Middle East peace, North Korea and more. There are many answers, some easy and some hard, to these problems…but they can ALL be solved!

The Fake News Media is going Crazy! They make up stories without any backup, sources or proof. Many of the stories written about me, and the good people surrounding me, are total fiction. Problem is, when you complain you just give them more publicity. But I’ll complain anyway!

Which brings us to today’s topic: according to the latest Gallup poll, not even one (1) percent of Americans give a flying, well, you know, about Russia conspiracy theory. That’s because they live in the real world, and in the real world, it’s the economy, stupid, the one that matters.

Now, if you ask me, the left is having hysterics just to get it all on record, so that they can call for impeachment should they ever get control of House.  The “Russia” mantra  is all about impeaching Trump after the DEMs take over the Congress; that’s all there is to it. From their point of view, Trump has to go, because he is dismantling everything they’ve spent decades building.

Even the hardcore DEMs I know have grown tired of the Russia hysteria, and have quit saying that Trump is in Putin’s pocket and all that nonsense.  I’m sure in their heart they keep hoping that he will get nailed eventually on something by Mueller&comp, but even they realize that crying wolf 24-7 for 2 years now has only made them look stupid. Something the low-IQ talking heads in the left-wing corporate MSM have yet to understand. Which I am totally cool with.

Remember that both  Democrats and Republicans have attacked Trump over his meeting with Putin. Those attacks are from the MIC/deep state resource war parasite-corporate-fascists, to use Paul Craig Robert’s parlance. Both parties are involved, as they are both subservient to those who want war with any country that does not submit to their parasitic corporate fascist controlled unlimited resource extraction and debt slavery of its people.