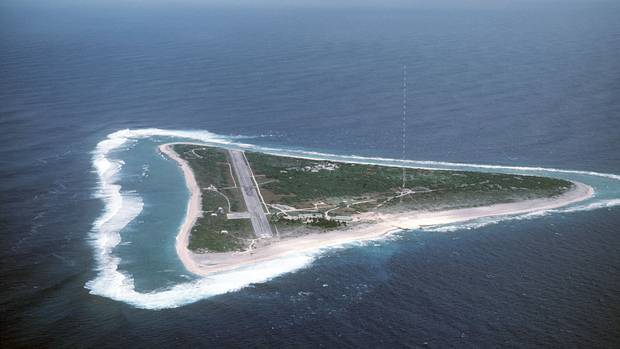 Not known for its raw material endowment, Japan could now be in a position to establish a substantial rare earths reserve and drastically reduce its dependence on imports from China, currently the world’s most active producer and consumer of rare earth elements.

As a country, Japan could achieve this feat courtesy of a new discovery near Minami-Tori-shima, an island around 2,000km from its south-eastern coastline.

A TINY island in the Pacific Ocean is the site of a huge discovery that has been described as a “game changer”.

Japanese researchers have mapped vast reserves of rare-earth elements in deep-sea mud — enough to feed global demand on a “semi-infinite basis”, according to a new study published in journal Scientific Reports.

The deposits, found within Japan’s exclusive economic waters, contain more than 16 million tonnes of the elements needed to build hi-tech products from smartphones and radar devices to missile systems and electric vehicles, according to the study.

See also  Real Estate Coming Back Down to Earth...

World reliance on Chinese supply could now end…
Good job old Trump and Shinzo are besties! Coincidence or just what ‘President Business’ is all about?