Whatever it was, it wasn’t enough.

Hong Kong’s securities regulator has fined a George Soros-controlled fund for compliance failures in the short selling trade. In China’s autonomous region, the billionaire is synonymous with excessive shorting activities.

Regular shorting is a market position motivated by the belief that a security’s price will decline, enabling it to be bought back at a lower price to make a profit. Naked shorting is an illegal practice of short trading that refers to selling shares that have not been affirmatively determined to exist. Naked shorting takes place when investors sell shorts associated with shares that they do not possess and have not confirmed their ability to possess. 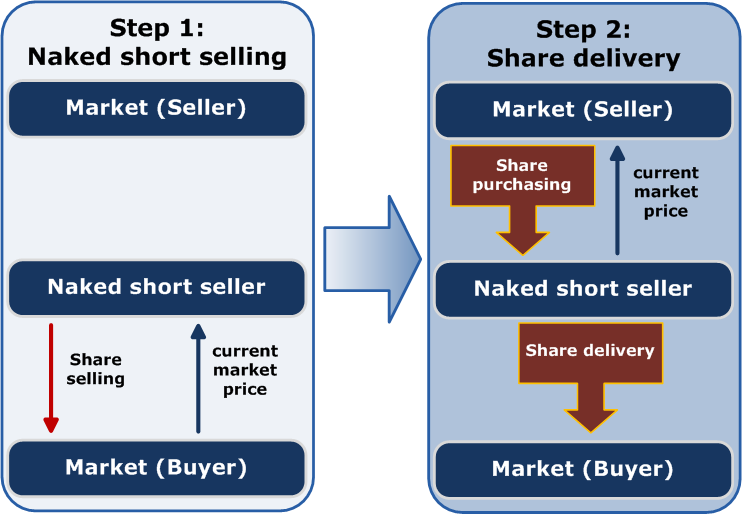 The latest Soros-related case dated back to 2015. Back then, the shorting target was Chinese automaker Great Wall Motors Company, according to Hong Kong’s Securities and Futures Commission (SFC).

“The SFC considers that SFM not only failed to act with due skill, care and diligence in dealing in the bonus shares, but also failed to diligently supervise its staff members and implement adequate and effective systems and controls to ensure compliance with the short selling requirements,” the office said in a statement on Thursday.

SFM HK Management was notified by its custodian that it was entitled to 1.6 million bonus shares as a result of already owning a stake. The subsidiary booked those shares to be allotted into its trading system without separating them into a restricted account, as required by internal policy.

As a result of the illegal manipulation, portfolio managers of the Soros’ company placed an order to sell 2.4 million Great Wall Motors shares, making it 1.6 million shares short.

George Soros earned millions of dollars during the Asian financial crisis that hit the region twenty years ago. His trading activities in Thailand, Malaysia and Hong Kong were even blamed for causing a currency crisis.