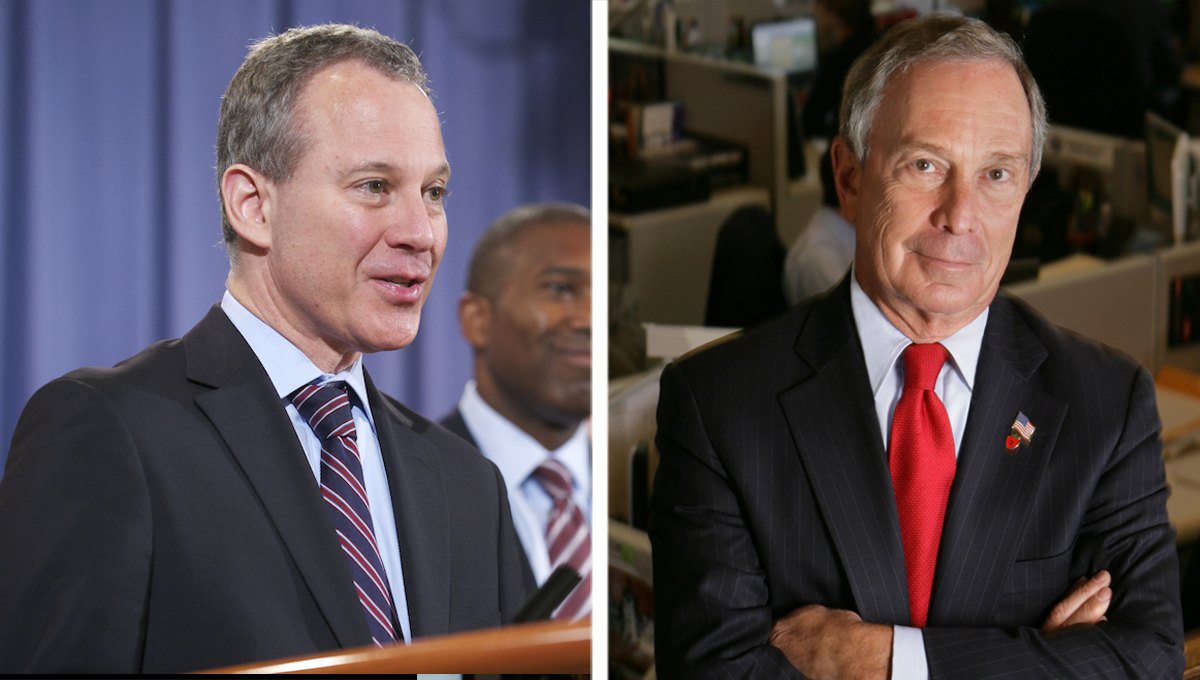 A new report compiled by the indefatigable Chris Horner of the Competitive Enterprise Institute (CEI) exposes a previously secret $50 million fund used to pay for global warming litigation by Democratic state attorneys general and their staffs.

“This is political. We have a policymaking process. They tried it and failed. So their stance is, ‘It’s not working, so we’re going to use law enforcement,’” Horner says in the report, according to LifeZette’s Brendan Kirby.

Deep-pocketed global-warming activists have been pouring big bucks into attorney general’s offices to pay for lawyers to advance their agenda and use the powers of the law to take actions they never could achieve alone, according to a new report.

Released Wednesday by the Competitive Enterprise Institute (CEI), the 56-page document dubbed “Law Enforcement for Rent” paints a damning view of the cozy relationship between environmental activists and Democratic attorneys general in several states that have pulled off an end-run around the democratic process — grabbing resources that they have not been able to get from lawmakers.

“This is political. We have a policymaking process. They tried it and failed,” said Christopher Horner, a fellow at the think tank who wrote the report. “So their stance is, ‘It’s not working, so we’re going to use law enforcement.’”

Horner said the tactic has given environmental activists a new avenue to increase restrictions on carbon emissions after Congress rebuffed them, the Supreme Court blocked a regulatory plan offered by President Barack Obama and other supportive politicians lost races at the state and national levels.

See also  Did You Ever Imagine That Nancy Pelosi Might Start A Global War?

Horner uncovered, among much else, an email from a staffer to California’s Governor Moonbeam pitching the fund to staffers of the governors of Washington state and New York. The Brown aide wrote “before you gasp, please note that foundations are currently spending over $1 billion a year on climate work.”

See also  Sorry people, this is going to be the worst global recession of our lives. The USD is the only truly safe haven asset for mid to long term.