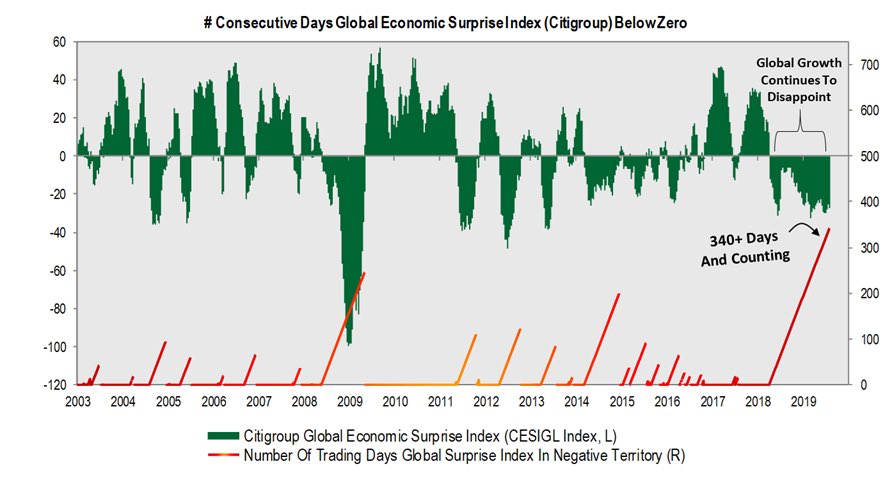 Global Bond Market Sounds Shrillest Alarm Yet Over the Economy

The global bond market is sounding the alarm that things won’t be able to carry on much longer before a recession strikes.

Raising the question how much pain it can take before it is forced to act. The BOJ faces two market-driven problems as the U.S.-China trade war escalates – a strengthening yen and sliding government bond yields.

Now it’s getting serious. As the trade war escalates further, the chances of a recession are rising.