"China export of inflation is over – now slowing down. China has led inflation trend since GFC #SaxoStrats," h/t @Steen_Jakobsen pic.twitter.com/e0RanSUAwN

The Treasury yield curve is the flattest since August 2007 t.co/WArxxi6uTp pic.twitter.com/mCvYwYhcj1

The index for used cars and trucks fell 1.6% in April, the largest decline since March 2009 t.co/w5xVYktpQK pic.twitter.com/Zi4tW4oCux 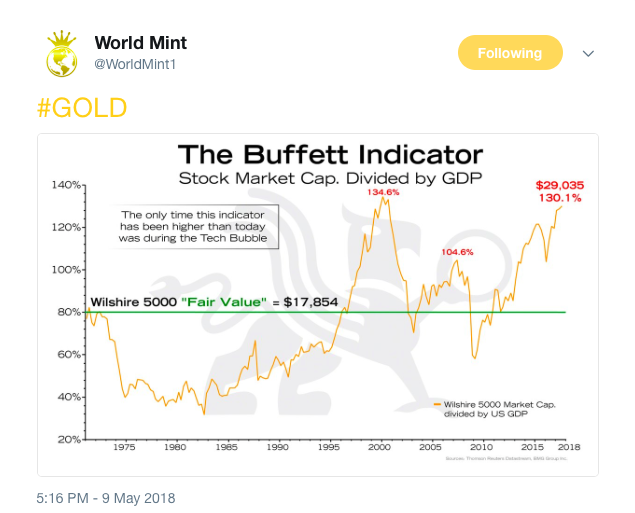 Is the decreasing appetite for consumer credit being driven by tapped out consumers who recognize their inability to afford more, or are those same consumers simply not able to get any more credit as marginal debtors are now suddenly unable to keep up with the debt they already have?

READ  China is sounding the alarm about a global market bubble

As small-banks see a surge in credit defaults from non-prime borrowers, the latter is likely, and spells big trouble for an economy 70% driven by consumer spending. With very little savings to speak of, that spending must come from debt…debt that increasingly unavailable.

While many celebrated the record high US household wealth in the latest data from The Fed, what most missed was a record $1.0 trillion of credit card/revolving loans, a record $1.3 trillion of auto loans, and a record $1.5 trillion of student loans. 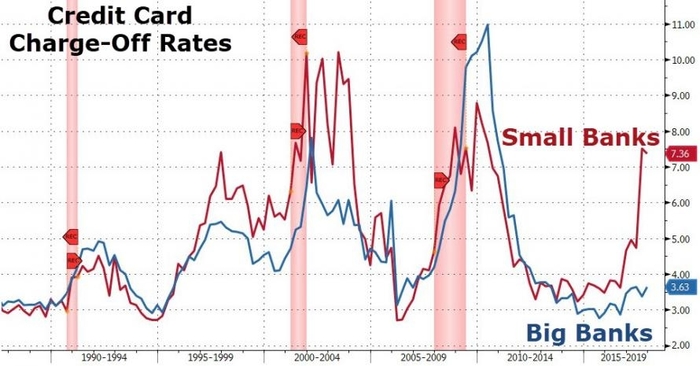