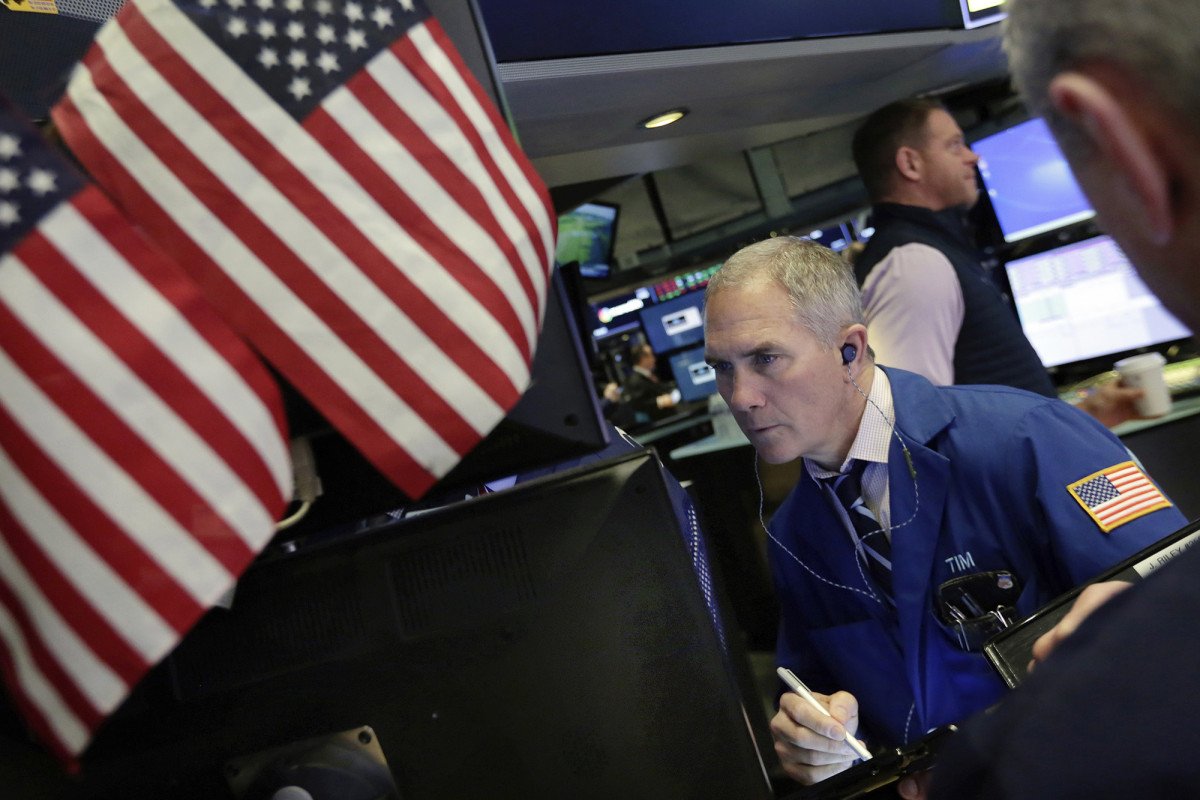 READ  This “market” has never felt more like early 2000 than it does right now. Act accordingly.
READ  Will These Crybabies Crash the Market?
747 views