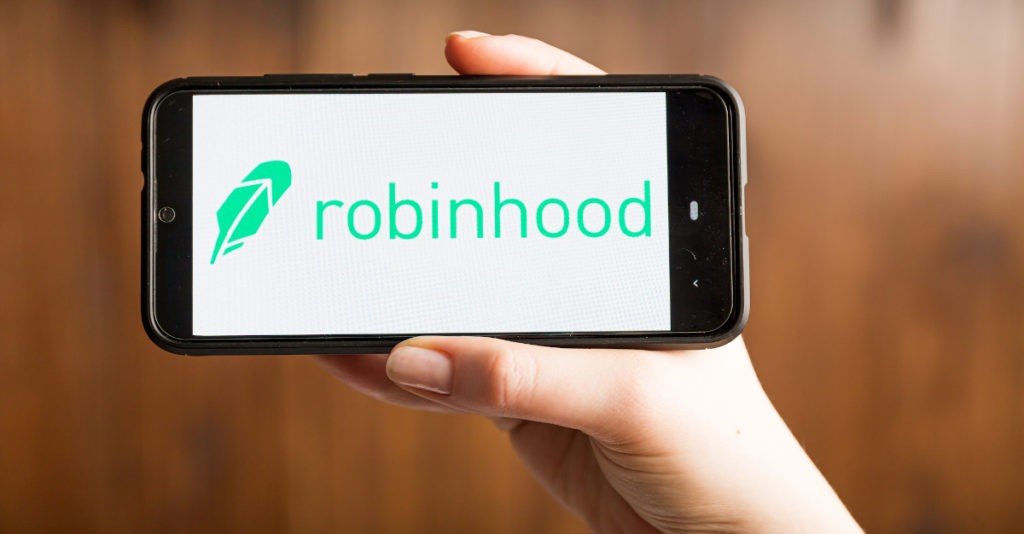 Are you ready for this week’s absurdity? Here’s our Friday roll-up of the most ridiculous stories from around the world that are threats to your liberty, risks to your prosperity… and on occasion, inspiring poetic justice.

Last week we talked about how YouTube was deleting “dislikes” on White House videos, because they vastly outnumbered “likes”.

This week Google is helping out Robinhood— the stock trading app caught up in the whole Gamestop stock saga.

Robinhood banned users from buying Gamestop stock. And that was seen by many users as fixing the market in favor of the big hedge funds.

As a result, an army of angry customers left negative reviews on the app store, bringing the Robinhood app’s rating down to one star.

But then, Google removed 100,000 negative ratings, restoring the app’s status back to 4 stars.

And the excuse was the same as last week’s pathetic reasoning to delete White House dislikes: sometimes, Google claims, they delete ratings that they determines to be spam or insincere.

The fix is in— from the stock market to social media likes, and everything in between. Obey.

Ireland to fine residents €500 for trying to go on vacation

The list of countries that require permission from the government to exit is growing.

Of course North Korea is a classic example of an authoritarian country which requires permission to leave. Australia joined them in 2020, keeping citizens hostage in the name of COVID unless they provided proof of necessary international travel.

Now Ireland has told citizens that, as of February 1, if they are caught trying to go on a vacation, they will be fined €500 (about $600).

Irish residents are are confined to a 5km radius from their homes unless they have an essential reason. Otherwise they face the same €500 fine (which was recently increased from €100.)

Clearly we can’t have the peasants roaming around without permission!

Woman refuses to testify without mask, so attacker walks free

Several years ago a deranged Oregon man attacked a woman with a sledgehammer. He was convicted by a 10-2 jury decision and shipped off to prison.

But after the Supreme Court ruled jury that decisions must be unanimous, the man was given a retrial last month.

His attorney filed a motion requesting that the victim testify at the trial without a mask on. And the judge granted this request based on the right to see your accuser face-to-face.

But the victim said she did not want to remove her mask to testify because she was afraid of Covid.

Consequently, she did not show up to the trial… and the judge was forced to let the attacker walk free.

Somehow, the miniscule risk of contracting COVID, coupled with the tiny chance of it being a serious case, appeared a larger danger to her than a man who had almost killer her with a sledge hammer.

The last thing he said to her was, “I’ll kill you and your dog some day. . .” But at least they helped stop the spread of COVID!

Paris, France currently mandates a COVID curfew from 6pm to 6am, during which time only essential travel is allowed.

The police have been busy busting parties around Paris that occur past 6pm, in violation of curfew and social distancing. Participants are fined €135 (£120) for the first offense, €200 for a second offense, and up to €3,750 and six-months in jail for a third offense.

But last week, the police officers themselves were caught on video throwing a goodbye party for an officer.

The party occurred at the station, and went until three in the morning. During the event, officers crowded into a small room without masks, in violation of social distancing protocols.

They just enforce the rules. You can’t expect them to follow the rules too.

When the Internet of Things has you by the balls…

This might be shocking to some of our more conservative readers, but there are sex toy devices called ‘chastity cages’ which lock around the male genitalia.

But these days, everything is a “smart device” that’s connected to the Internet. TVs, coffee makers, refrigerators, and even sex toys now, are part of the ‘Internet of Things (IoT)’.

So in this case, the chastity cage is controlled with a smart phone app instead of a physical key.

However, many IoT devices are notoriously insecure.

Users of one of these products found that out the hard way when the manufacturer left the API exposed online, allowing hackers to take control of the devices.

This left a number of users in the position of having their genitals literally held hostage by hackers, in exchange for a Bitcoin ransom.

It’s ironic that a lot of people have been using Internet-connected sex toys over the past year due to Covid lockdowns.