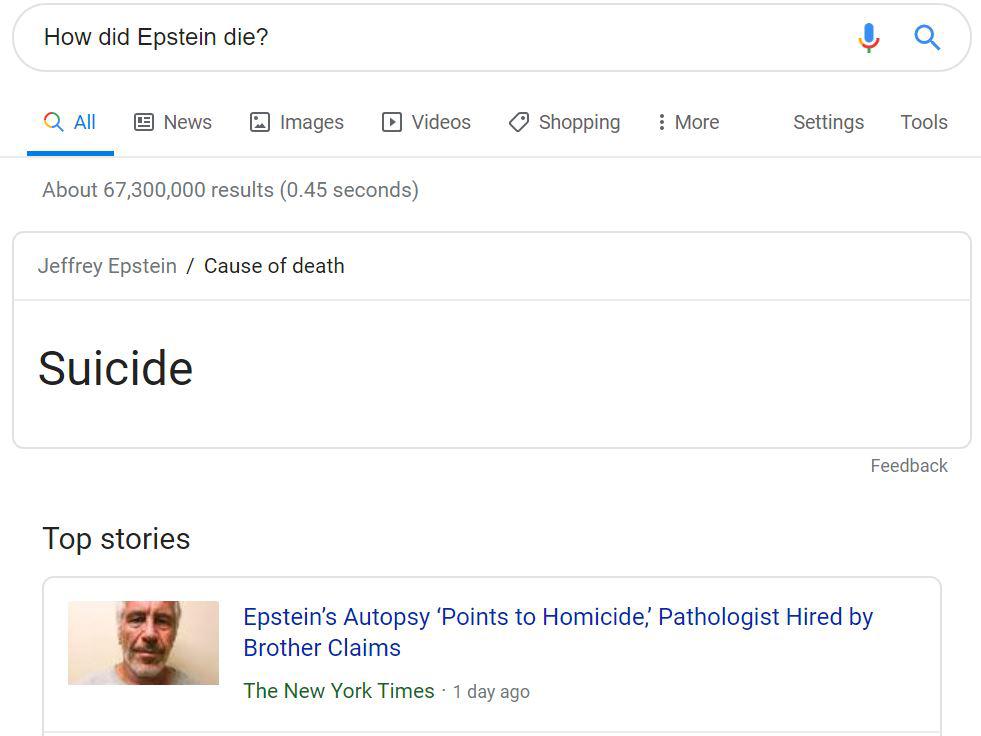 Doublethink as part of its large-scale campaign of propaganda and psychological manipulation of its leadership and the public. Doublethink is the ability to hold two completely contradictory beliefs at the same time and to believe they are both true. Early in the book, doublethink refers to the ability to control your memories, to choose to forget something, as well as to forget about the forgetting process. Later on in the novel, as the Party implements its mind-control techniques, people ultimately lose the ability to form independent thoughts. Eventually, it becomes possible for the Party to convince the public of anything, even if it’s the exact opposite of what the public already knows to be true.

Who do you trust for truth?