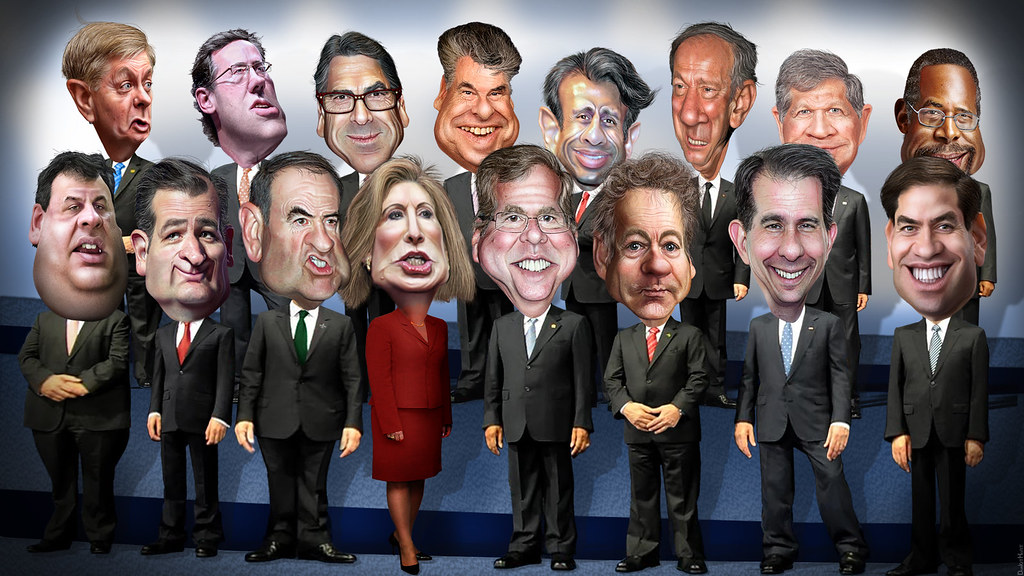 As part of the larger campaign to destroy the Make America Great Again support base, they have begun eating their own. The attacks on the Alabama candidate are just as large from the GOP as they are from the DNC. But who is the battle really against?
Let’s for a moment take the wild and crazy attitude that a person is innocent until proven guilty, and then look at the responses of the Republican Party towards Moore.
Senate Majority Leader Mitch McConnell has not only called for Moore to step down and suggested that they allow a “Write-In” candidate. He has even said (speaking at a Wall Street Journal event no less) that should Moore win the election, that he would be immediately out under an ethics investigation (again, remember that this is without any proof ever being offered). He said:
“If he were to be sworn in, he would immediately be in a process before the Senate Ethics Committee. He would be sworn in and be asked to testify under oath and it would be a rather unusual beginning, probably an unprecedented beginning.”
And just yesterday, the Republican National Committee declared that they were pulling out of funding arrangements with the Moore campaign. This is ludicrous. Has anyone, anywhere heard anything about his opponents campaign? They are deliberately trying to hand the victory to the Democrats in a very Red state not to simply undermine one candidate, but to use the loss as an excuse to derail the Trump presidency.
Although President Trump backed establishment candidate Luther Strange in the primary, Moore unapologetically backed Trump’s MAGA agenda and worked closely with former Chief Strategist Steve Bannon to score a resounding victory. Now that Bannon has declared war on the GOP and the establishment candidates, he has become their biggest threat. By “decapitating” candidates on the same path, the GOP believes that they can derail MAGA.
Trump is now under pressure by those within his party to tell Moore to step down, suggesting that he ask AG Jeff Sessions to retake his place in the Senate.
So who is this “war” against? Is it against Trump? Is it against the MAGA platform? Or is the reality that this war of funds and words is being fought against the people who voted for something different and who want political representation from elected officials who put America First at the heart of everything they do?