by Jesse
Gold and silver gave up a small amount of their recent rally today, being short term overbought.
And conversely, the dollar bounced up off its own losing streak from a short term oversold condition.
The putative reason was that the Fed minutes released at 2 PM revealed that ‘some’ would like to see interest rates increase more quickly.
The move may have been timed off the FOMC release, but it was a trading gimmick. How can such overbought and oversold trends not correct, given the slightest encouragement? I am sure the specs were starting to lean into them.
The moves were quite subdued, however, so unless we see something develop with the Non-Farm Payrolls report on Friday it looks like we are just fooling around here in the light and largely inconsequential early year algo trading.
It will be interesting to see if stocks can hold these lofty levels, especially if the shorts have been cleared out a bit. The VIX was pounded down to an 8 handle today, settling just over 9, which is about as low as she goes.
I wish there was a way, short of opening a futures account again, to go long VIX without having to buy a dodgy ETF that is designed to lose. I spent too much time dodging failing futures firms in the past, dodging a bullet or two, to dip back into those waters again.
The Democrats should/could run the board in the midterm elections this year.  Except they seem to have a fatal attraction for identity politics without a broader economic progressive policy, backed up by real programs and not just platitudes.  They will not do it, not because they do not know what to do, but because they are beholden to and willfully serving organized money.  And that is the Republican’s turf, and they do it much better having had so many more years of practice.
A nor’easter is going to be roaring up the East coast tonight.  It looks like it will miss us to the west, but move north and clobber New England with snow and high winds.  The deep freeze comes back this weekend.
I was watching the critter factions fighting over the ground below the hanging squirrel buster bird feeder today.  I had thrown some seed on the ground there last night, to give them a little more to brace them for the storm and cold.   It was the squirrels vs. the blue jays, vs. the sparrows, in some of the most pointless squabbling I have ever seen.   These birdbrains must be from Washington.
A short video is included below as a history lesson on how to be a leader after a long period of economic abusiveness.  The only thing the current crop of Democratic leaders and FDR have in common is that they are both ‘traitors to their class.’ Maybe change will come some day.
Have a pleasant evening. 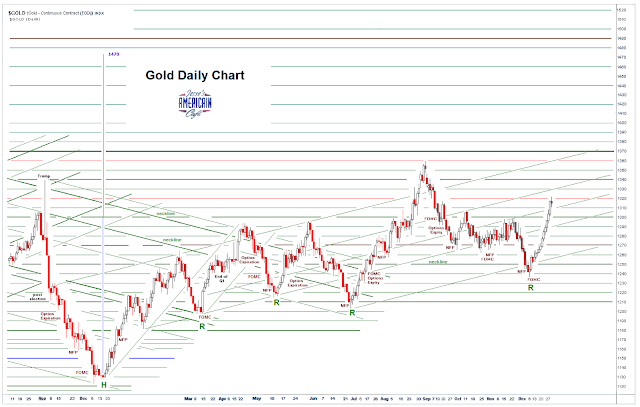 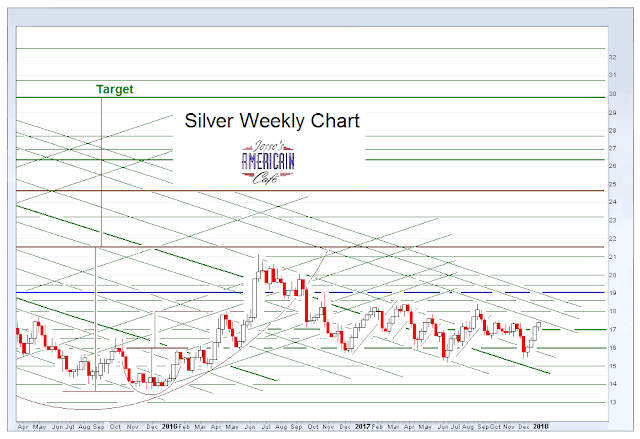 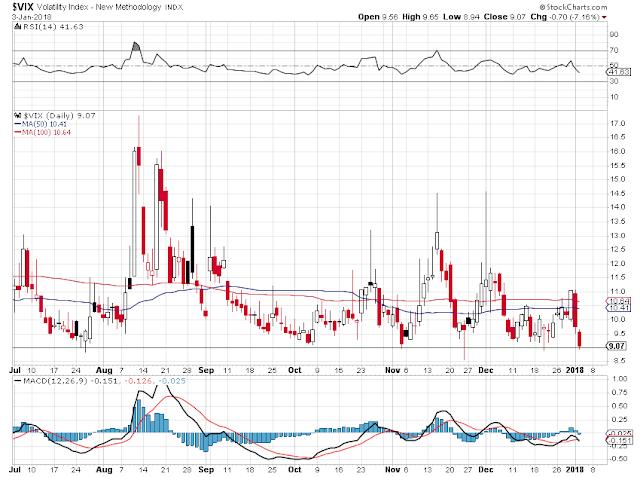 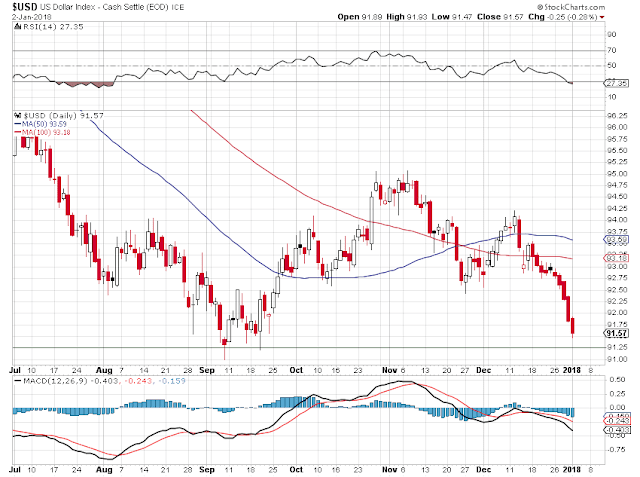 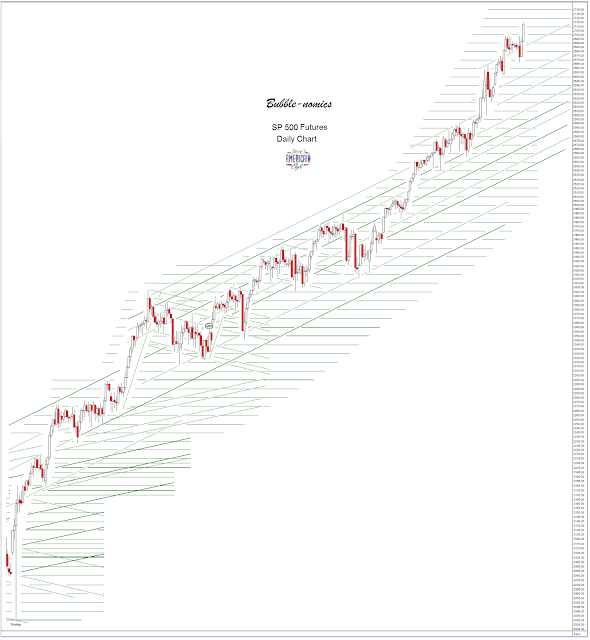 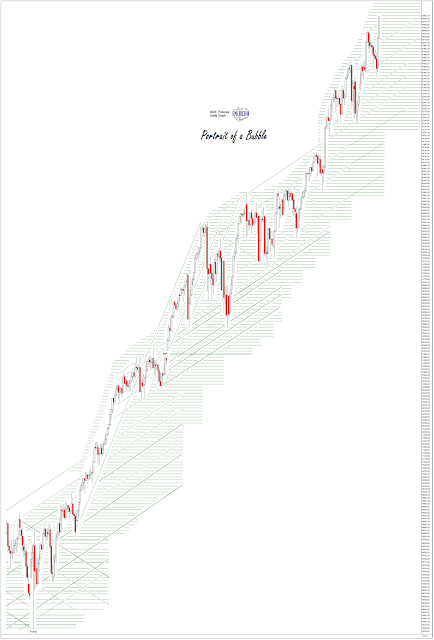 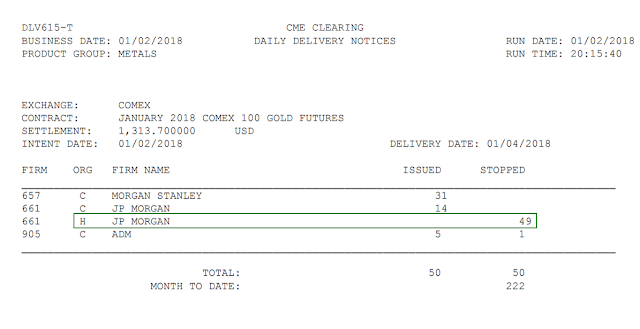 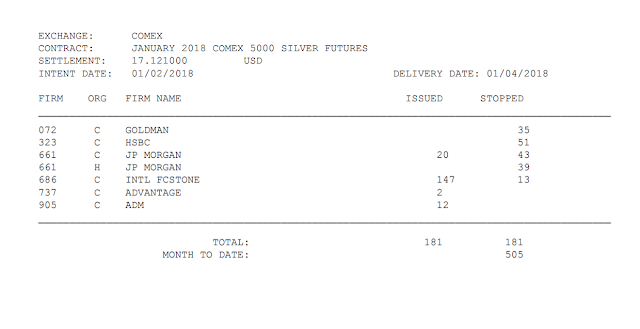 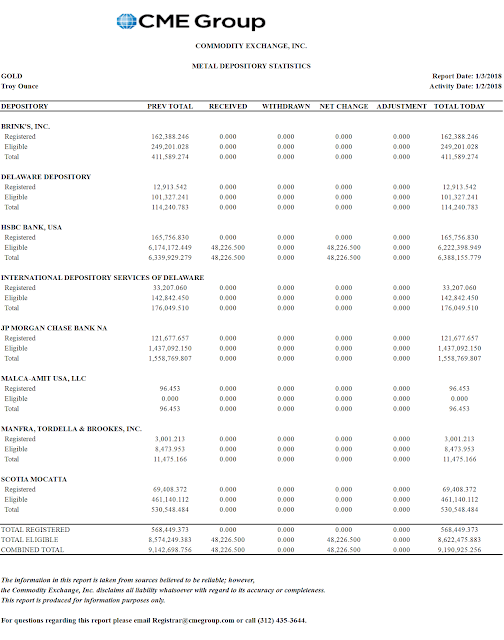 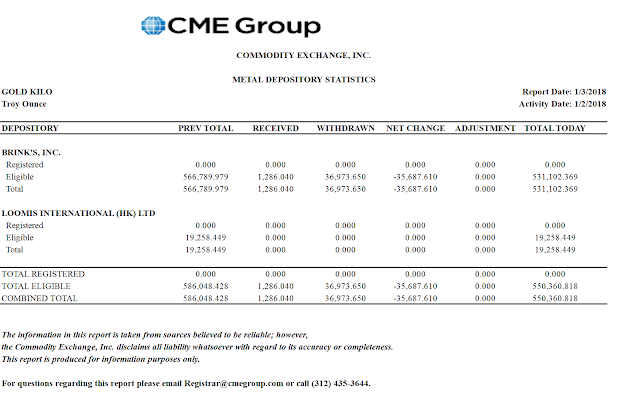 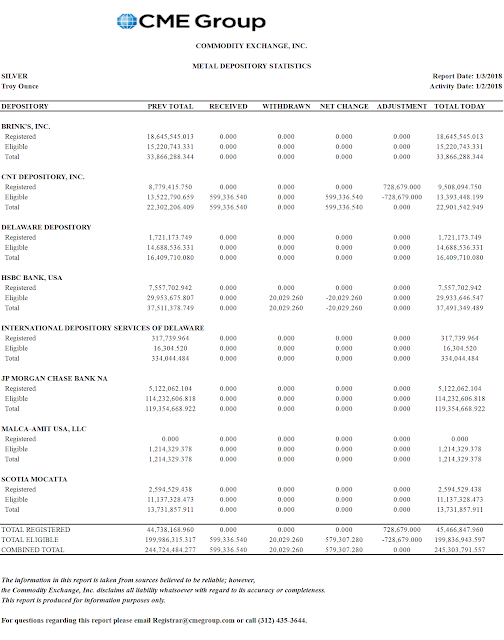