The Dodd-Frank rollback is just the latest move by the Trump administration that should benefit smaller businesses.Quarter-to-date, the small-cap Russell 2000 Index is up more than 6%, compared to the S&P 500 Index, which is up 2.8%. Meanwhile, small business optimism , as measured by the National Federation of Independent Business (NFIB), remains near a historic high, posting 104.8 in April, up a hair from the previous month.

READ  ARK has taken a few obscure stocks, bought huge quantities of shares, and driven up the prices to extreme valuations. There is no way to exit those positions without collapsing the prices. It is one big house of cards ready to fall. 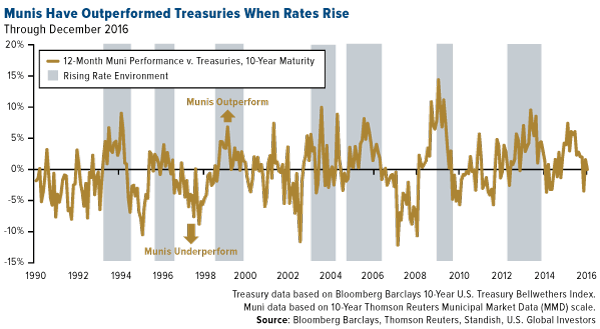 I often say it’s not about which party is in power but rather the policies that matter. Whether the Republicans or the Democrats control Washington isn’t the point. There are ways for investors to make money in either case, and right now, government policy favors domestic small-cap stocks that have limited exposure to overseas markets. The trend is your friend, as they say, and with respect to small-caps, that certainly seems to be the case.
READ  UK - Every single prosecution under government’s Coronavirus Act has been overturned