All the right moves….. We can expect the national media to go bananas as Florida Governor Ron DeSantis has taken a bold step in advancement of federalism with authorization and funding for the formation of a state militia known as the Florida State Guard [Announcement Here].

During an event today in Pensacola Florida, the governor announced the creation of three new state-centric armories to support the new state guard units. One in the former airbase at Homestead, one in Gainesville and one in Malabar. As noted in the release, “The establishment of the Florida State Guard will further support those emergency response efforts in the event of a hurricane, natural disasters and other state emergencies. The $3.5 million to establish the Florida State Guard will enable civilians to be trained in the best emergency response techniques.”  Video of presser below: 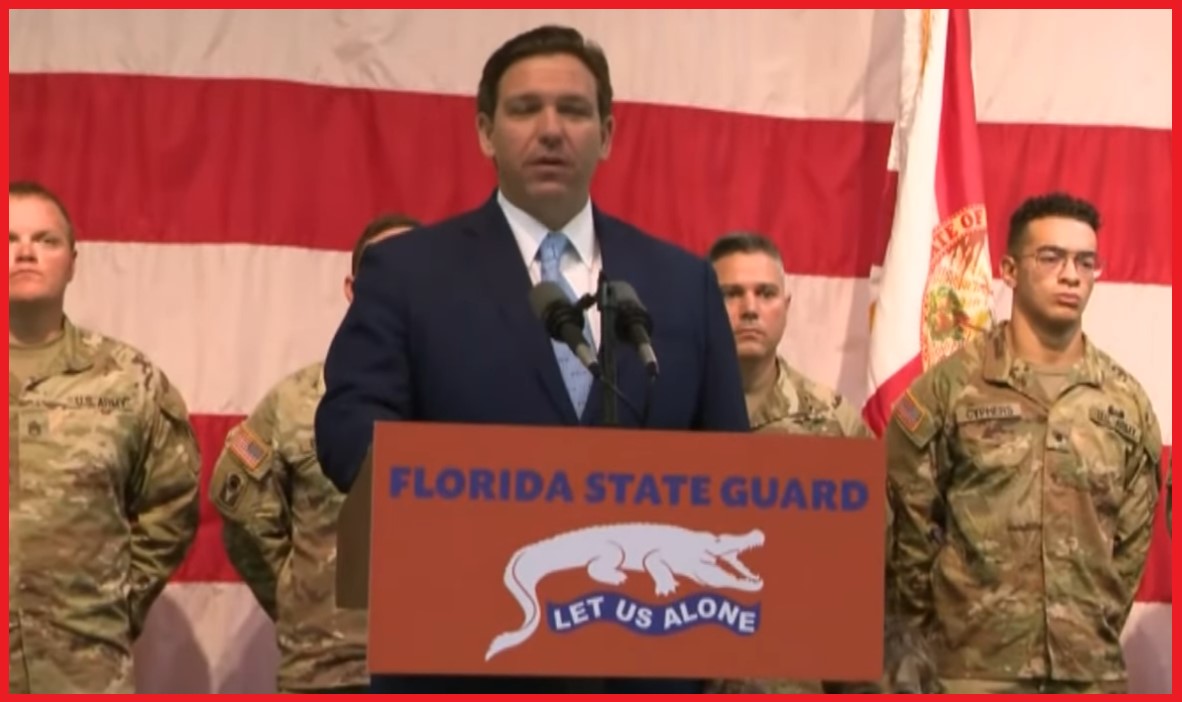 See also  The Absolute State of France in 2022

“We are proud of our veterans and active-duty military members and proud of what our communities do to support them,” said Governor Ron DeSantis. “Florida is one of the most veteran friendly states, and I think there are very few places that you would rather be on duty than in the state of Florida. As a veteran, I really appreciate what everyone who wears the uniform does in our state, and am excited about these proposals – they will go a long way and have a meaningful impact. In Florida, we are going to continue our momentum of supporting our military, supporting our veterans and being good stewards of our military installations.”

The budget proposal also includes $12.2 million in scholarships for children and spouses of deceased or disabled veterans, and $3.6 million to improve base infrastructure and support projects that keep our military installations among the best in the nation.

This budget announcement is in addition to other announcements of items that will be in Governor DeSantis’ proposed budget to support law enforcement, education, Everglades restoration and water quality projects. (link) 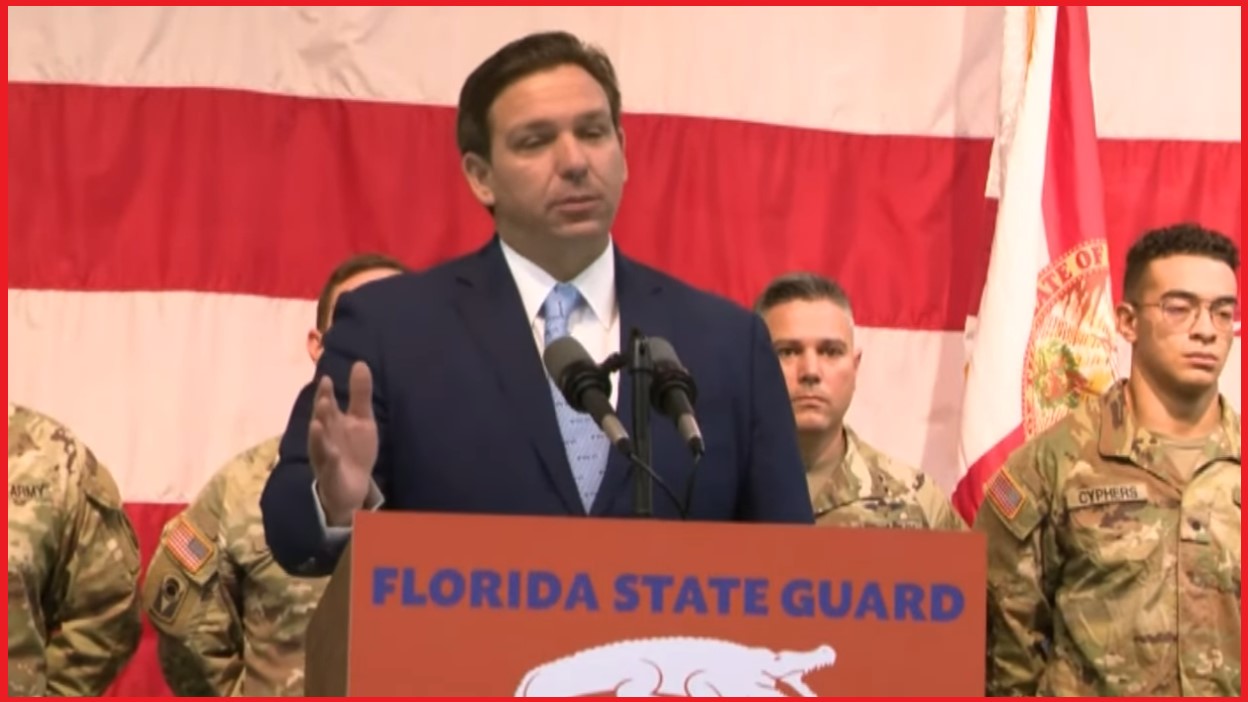