A group of scientists from Europe presented new research this week claiming that the Gulf Stream is weaker now than it’s been at any point over the last 1,000 years. The Gulf Stream is an Atlantic Ocean current that plays a largely hidden role in shaping weather patterns in the United States. Much has been researched and learned about the influential current over the past 500 years, particularly due to the expertise of one of America’s Founding Fathers, Benjamin Franklin.

But in recent decades, a shift in the Gulf Stream’s circulation has become weaker than any other time over the last millennium, according to a recently published study by scientists from Ireland, Britain and Germany. The weakening of the Gulf Stream, formally known as the Atlantic Meridional Overturning Circulation (AMOC), can be mostly pinned to one catalyst, the researchers said: human-caused climate change.

The Gulf Stream current moves a massive amount of water across the Atlantic Ocean. According to Stefan Rahmstorf, one of the study’s authors, it moves nearly 20 million cubic meters of water per second, acting like a giant conveyor belt.

How strong of a current is that? “Almost a hundred times the Amazon flow,” he told the Potsdam Institute. 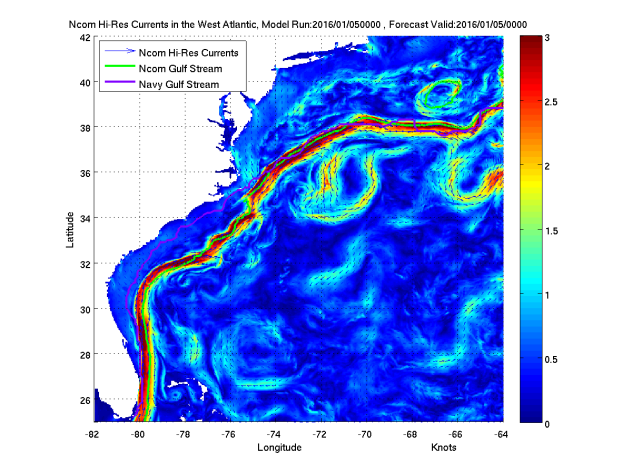