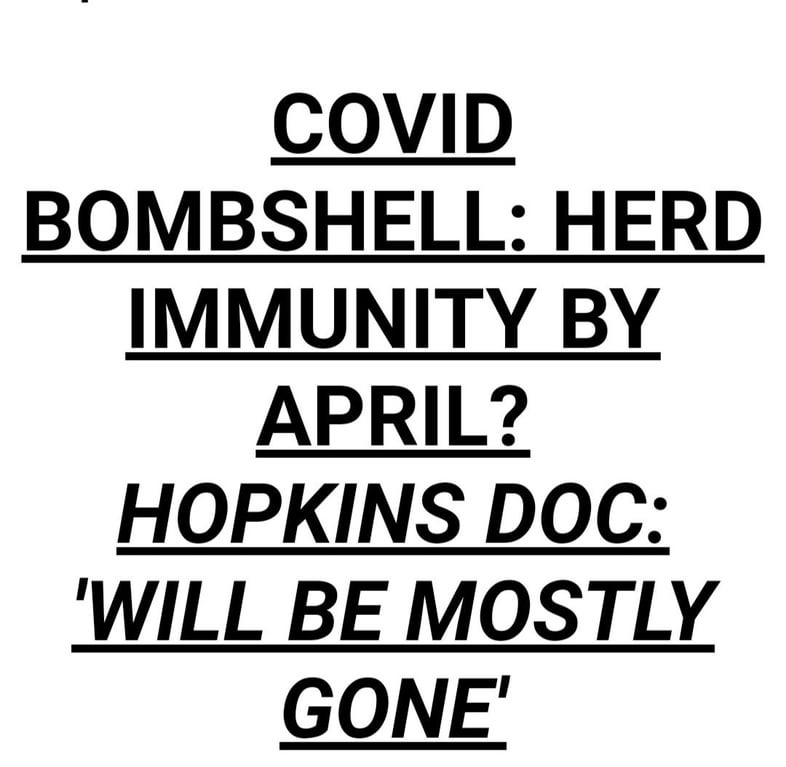 ANALYSIS: TRUE. We knew media would coddle Biden — here’s why it’s much worse. “The fun continued on Tuesday night during a CNN town hall that included the president claiming that the coronavirus vaccine hadn’t been available when he took office, a claim CNN host Anderson Cooper didn’t push back on. But the first doses were injected into Americans’ arms five weeks before Biden took office, doses that included the president-elect himself receiving shots in December and January, respectively. And even if making the argument that he was speaking about vaccine inventory, it should be noted that the U.S. was approaching 1 million doses a day when the transition from Trump to Biden occurred on Jan. 20.”