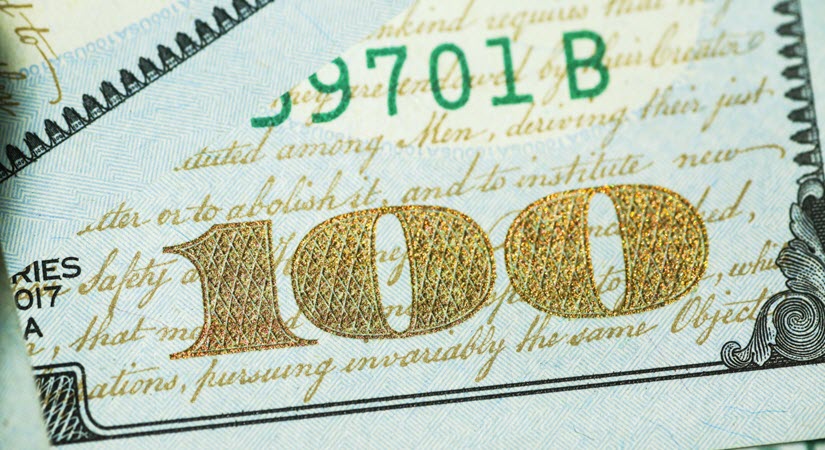 This week, Your News to Know rounds up the latest top stories involving gold and the overall economy. Stories include: The value behind money, why gold’s price has grudgingly responded to recent market turmoil and what higher energy prices mean for gold and silver.

Money has value, but not because the government says so

In an analysis on Eurasia Review, Frank Shostak goes in-depth in an attempt to answer the question: why does money have value? Opposing the views that the value of money is there because of government reassurances or social conventions, Shostak instead takes a look at history in order to avoid circular pitfalls.

Doing so tells us that money is a byproduct of a bid for convenience, a result of people wanting greater prosperity and better market exchange. In their quest to obtain both, they would put every commodity through a form of trial, and the one that ended up being the most commonly and widely accepted became money.

We now know that that commodity is gold. Even silver or bronze coins served primarily as a form of IOU for gold, although this IOU was far more grounded and sensible than any fiat today. Shostak likewise asserts that central banks were established to prevent market manipulation and monopolization by private banks, which wouldn’t hesitate to print out more gold IOUs than they could cover. (As we’ve seen all too often.)

Yet now, long after these early makings of modern finance, we find that little has changed. Private banks are making monopolies all the same, and despite a gold standard being nowhere in sight, much of their profits come from trading gold IOUs that can’t and won’t be covered by physical gold. That is why the Basel agreement was passed, and why most agree it will only be partially implemented so as to not collapse the global economy.

It is now central banks that are printing IOUs with no backing, while at the same time stockpiling physical gold as insurance. Needless to say, gold remains as interchangeable and widely accepted as it ever was. Centuries later and all that talk of just how outdated gold is, we find that it is still firmly in its place as the number one commodity of exchange.

Precious metals expert Everett Millman recently reiterated to Kitco something that should have been clear to market participants all along, yet for some reason still remains an issue of contention. Federal Reserve Chair Jerome Powell continues to corner himself with insistences that the central bank will begin to taper its ongoing bond purchases in November.

Yet, past the determination of Fed officials, there isn’t much to support the soundness of this idea. Last month’s jobs report was a fairly massive letdown, with 194,000 new positions compared to the expected 500,000. While a good jobs report was cited by Powell as necessary for a reduction of the Fed’s balance sheet starting in November, it is but one example of why the Fed is so badly positioned for any kind of monetary tightening. Both the Fed and the markets, however, seem to ignore this.

Gold’s immediate jump to a daily high of $1,781, a $20 gain, was soon pushed back by a rise in yields. Those piling into bonds as a safe-haven in what are clearly uncertain times seem to be doing so almost for nostalgic reasons. It’s close to overstated that the Treasury sticks out like a sore thumb among most other sovereign bonds that are either giving no yields or forcing holders to pay for “storage costs.”

Anyone that isn’t fueled entirely by optimism is reasonably wondering how long the Treasury can continue to be the foot in the door that is preventing a kind of closing of the bond market in the minds of investors. Bitcoin, as an inflation hedge, is likely to remain what it always was. From there, it’s a question of how long investors can, or want to, ignore soaring inflation worldwide and a U.S. economy that is clearly underperforming.

The flock to gold should already be happening, yet it isn’t. We know that the markets are always very keen on optimism, even when being pummeled by data pointing to the contrary. On the plus side, it will likely only take one major show of weakness for gold to continue posting the kind of price action many have been expecting.

Investment Research Dynamics’ Dave Kranzler gives a pretty good summary of what’s been going on in the gold market as of late: “To be sure, the current effort by the banks and western Central Banks to cap the gold price is one of the most aggressive I’ve witnessed in 20 years. They are in a fight to maintain their last shred of credibility with the markets in a bid to keep the current fiat currency monetary system intact.”

See also  Don’t send any money to the RNC…

That indeed appears to be the theme, and the evidence is abundant. Contrary to how prices have been moving, a brief look at the commodity chart shows that gold and silver are due for a major correction to the upside. Commodities have been posting their best performances in years, yet gold and silver are conspicuously excluded from the list of outperformers.

The gold against M2 measure of money supply chart also insists that gold is waiting to break out even if the Fed somehow pushes through with its tapering program. However much it tapers, if it indeed does, the money supply won’t decrease, and gold has to catch up.

Then we arrive to the issue of electrical energy. The bid to turn every vehicle into an EV is bound to increase energy prices and intensify silver demand in a kind of least-damaging scenario. Between the start of a commodity cycle, an unprecedented expansion of money supply and a lot of funny business in the energy sector, both metals seem ready to stir up the markets once again.