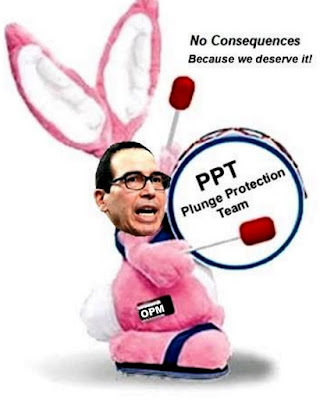 “I am worried about my own country. The economic crisis of recent years reflects a deep, threatening, and ongoing deterioration of our national politics and culture of power.

The crisis, I will argue, developed gradually over the course of several decades. We are not facing a short-term business cycle downturn, but the working out of long-term social, political, and economic trends.  It is a bipartisan affair: both Democrats and Republicans have played their part in deepening the crisis

By understanding the deep roots of the crisis, we can move beyond illusory solutions such as the stimulus spending of 2009-2010, the budget cuts of 2011, and the unaffordable tax cuts that are implemented year after year. These are gimmicks that distract us from the deeper reforms needed in our society.

The American economy increasingly serves only a narrow part of society, and America’s national politics has failed to put the country back on track through honest, open, and transparent problem solving. Too many of America’s elites, among the super-rich, the CEOs, and many of my colleagues in academia, have abandoned a commitment to social responsibility. They chase wealth and power, the rest of society be damned.

Uber priced at around 45$, which was near the bottom of the range for the IPO.

And it struggled to make a market on the open.

After finally struggling out at a small discount to the pricing, it attempted to rally back up into the green, and failed to inspire much interest into the close.

Uber finished up down a little over seven percent around $41.

Stocks were getting hammered on the open, but true to form there was a steady buying program that took the prices up after the rest of the world closed for trading. And they actually finished green.

Things remained at an elevated level of risk.

From our oasis to yours, have a pleasant weekend. 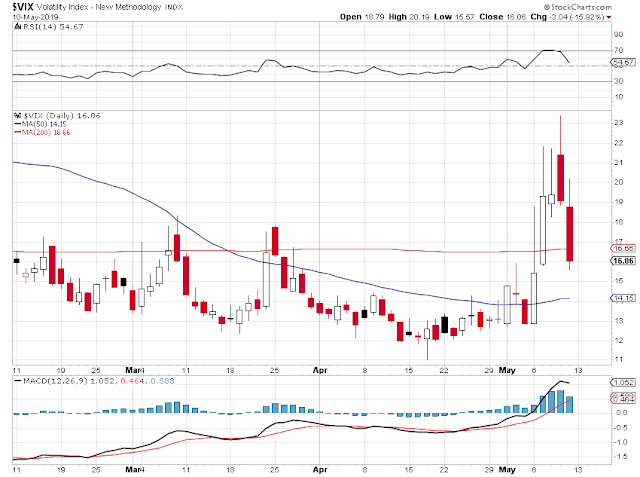 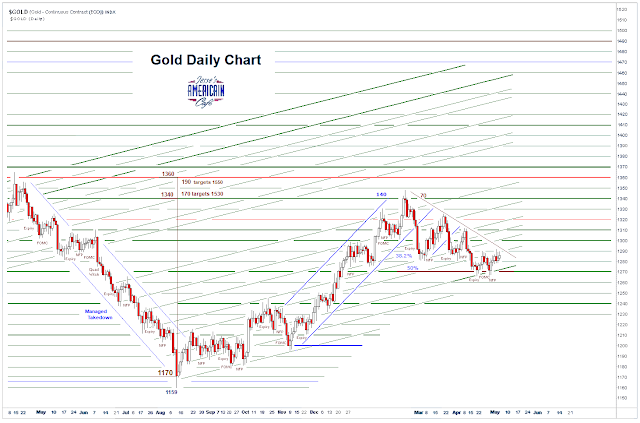 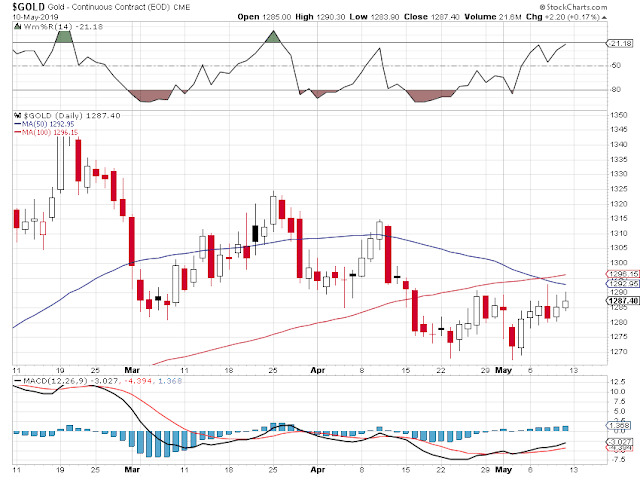 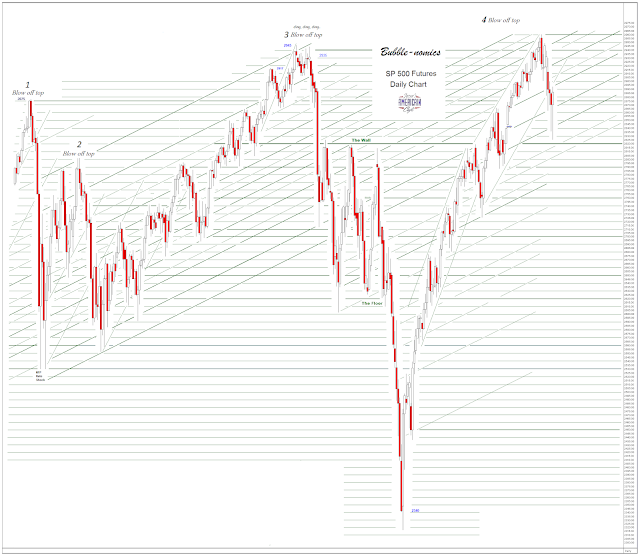 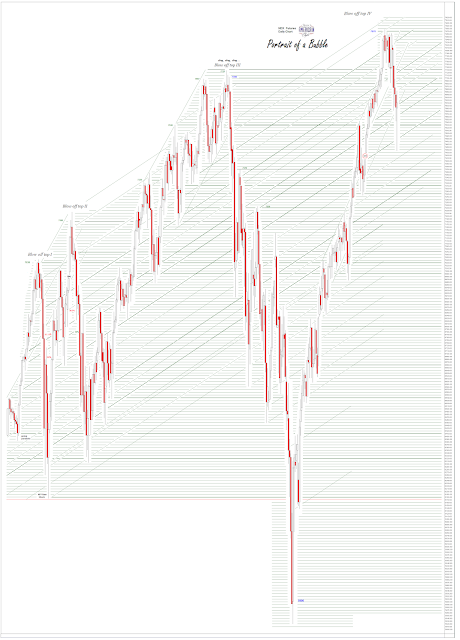 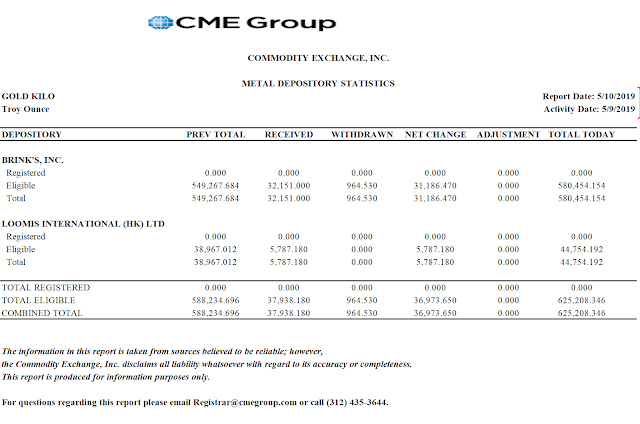 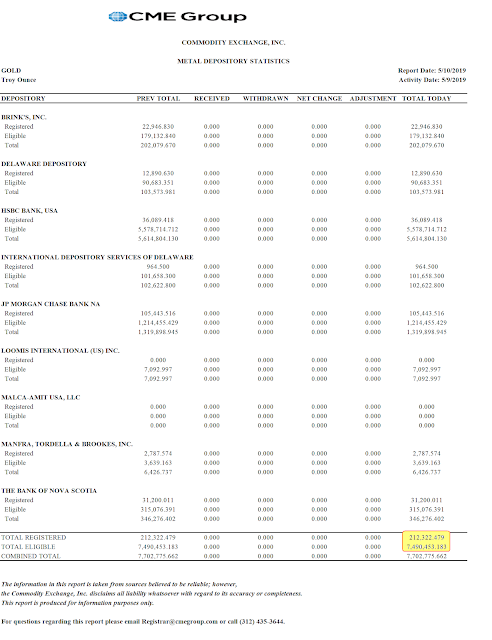 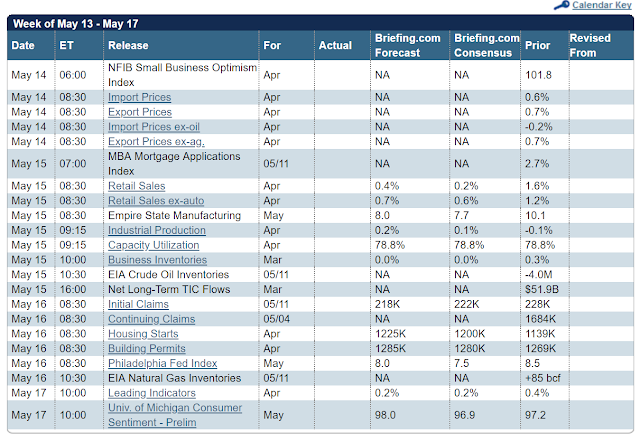