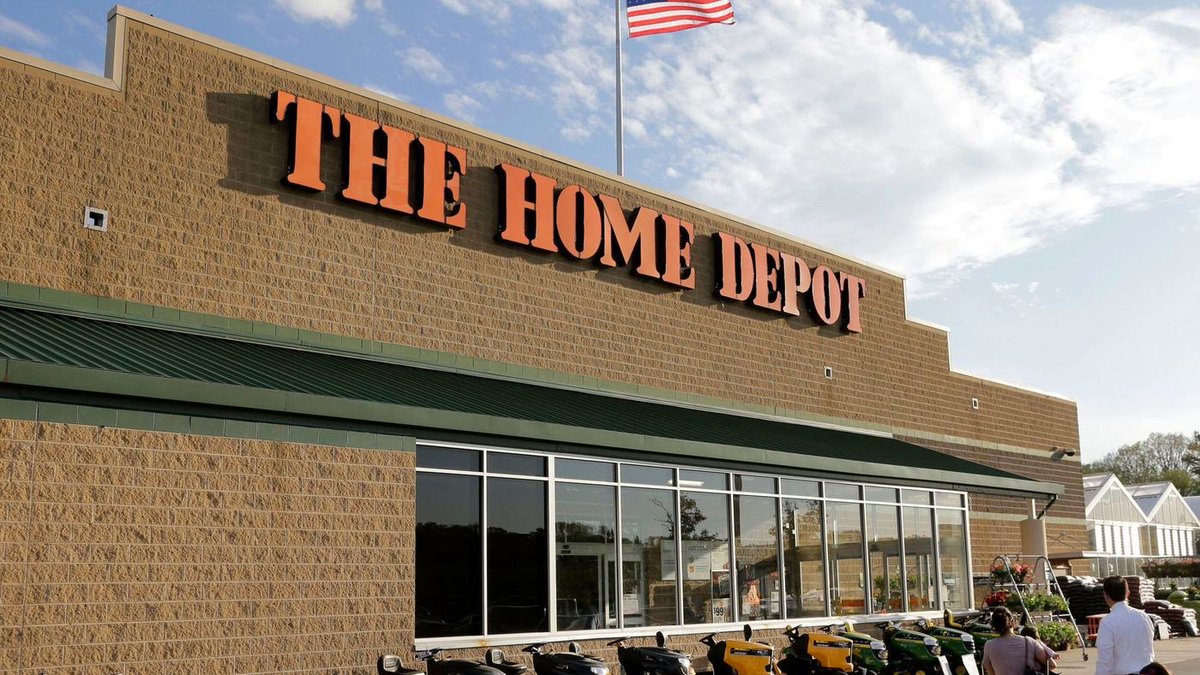 In preparation for its busiest season, Home Depot has announced a spring hiring event of more than 1,200 positions in the Atlanta area.
www.forsythnews.com/local/home-depot-announces-1200-new-atlanta-area-jobs/
Lowe’s will follow rival Home Depot in giving thousands of its hourly employees a one-time bonus of up to $1,000 due to new tax legislation, according to an internal company memo reviewed by CNBC on Wednesday.
The bonuses will be based on an employee’s length of service with Lowe’s, and more than 260,000 part- and full-time individuals are set to receive the payouts, the company said. Lowe’s declined to comment on how the bonuses would be broken out based on tenure.
Effective May 1, Lowe’s will also be expanding its benefits package for full-time workers to include paid maternity leave for 10 weeks, paid parental leave for two weeks, adoption assistance of up to $5,000, and faster eligibility for health benefits, the memo said.
“We’ll continue to make investments to improve the employee and customer experience,” Lowe’s wrote to its workers.
The company said it will provide more details on those investments in the coming weeks. Lowe’s is set to report fourth-quarter earnings Feb. 28.
Lowe’s now marks one of many companies, and notably many retailers, touting bonuses and wage hikes in 2018. But the labor market for retail businesses is increasingly under pressure, making it more necessary for companies to attract and keep talent with incentives like these.
www.cnbc.com/2018/01/31/lowes-to-give-some-employees-bonuses-expands-benefits-due-to-tax-reform.html
AC